To get into the spirit of Halloween, Stussy teamed up with legendary Creepy magazine for a series of Tee shirts and hats, using original art pulled from the archives of Creepy. Creepy was a hugely popular American horror-comic magazine launched by Warren Publishing in 1964. It was a black-and-white newsstand publication featuring art by some of the most influential comic book artists of all time, including Frank Frazetta, Steve Ditko, Neal Adams, and John Severin. Creepy Magazine has been cited by many of the old school graffiti legends and illustrators from skateboarding industry as a major influence on them when they were growing up. Stussy caught up with current Creepy Magazine owner Dan Braun in New York to hear about this historical publication.

Check out the Full entry after the Jump featuring the full serie of Tee shirts, Hats and even 3D Glasses 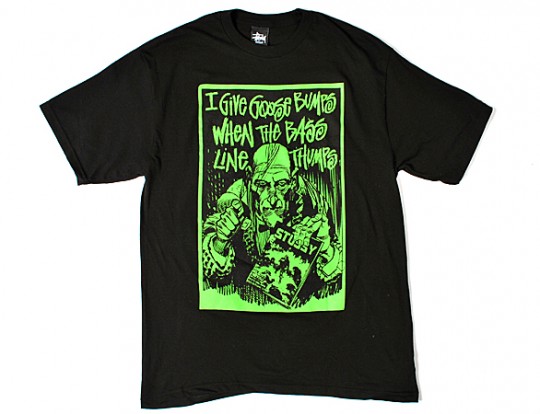 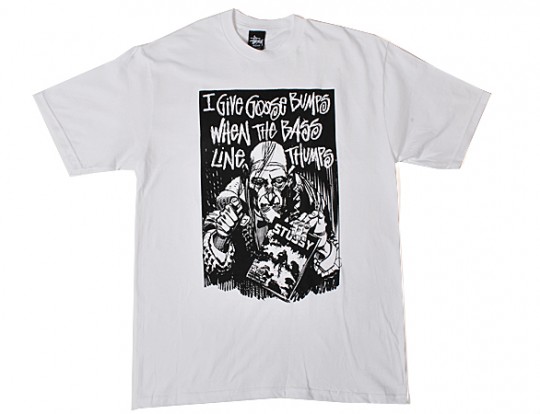 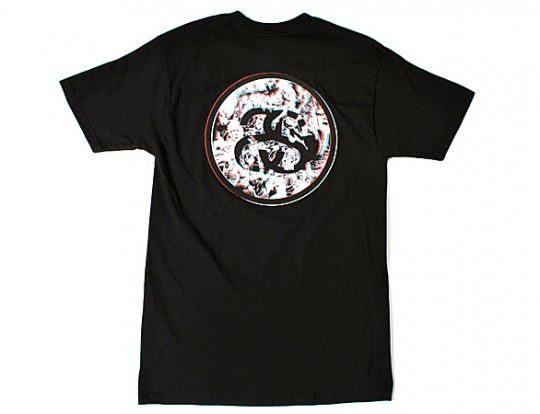 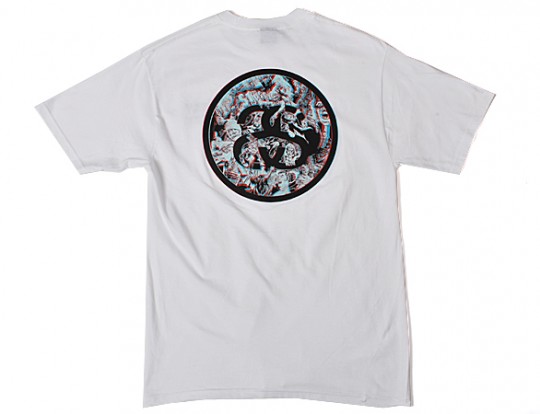 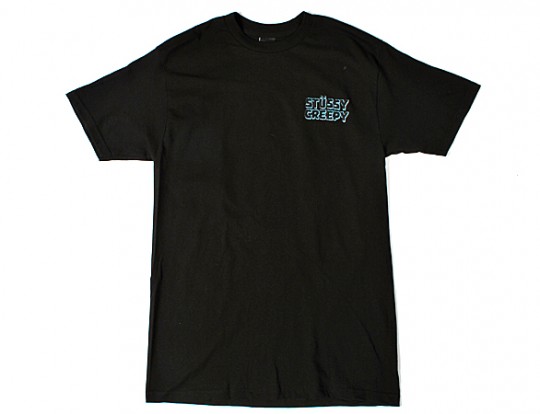 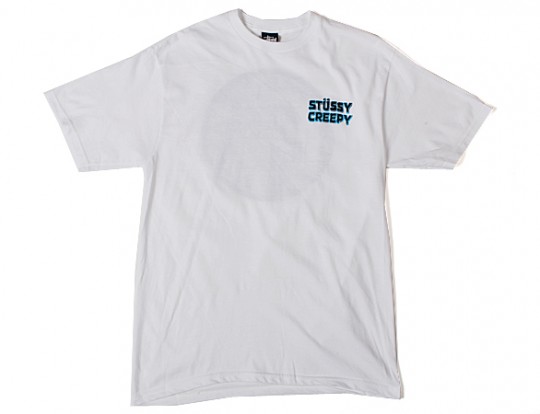 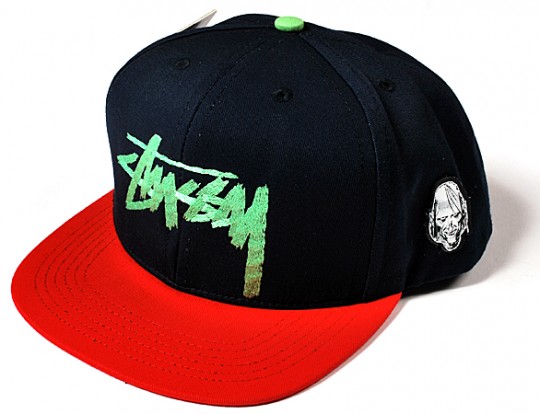 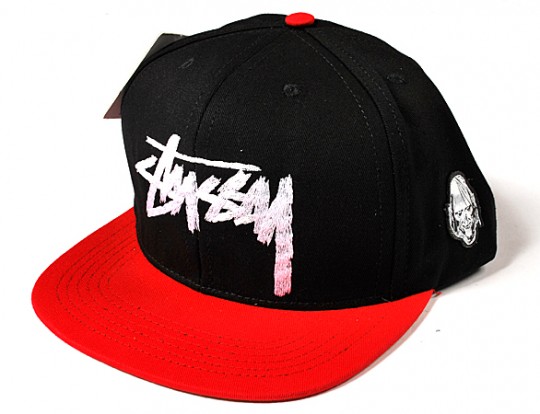 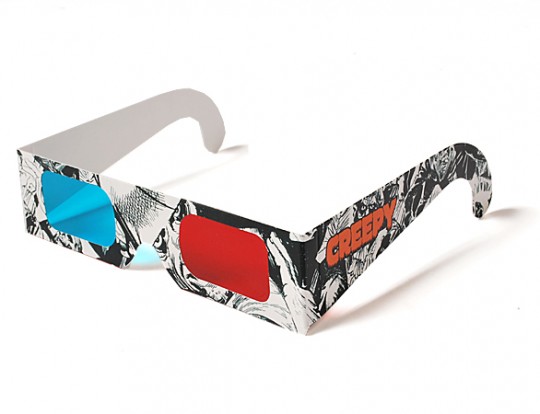 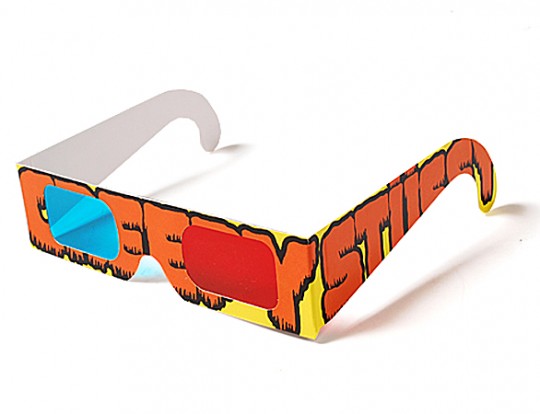 Props to Stussy for an amazing Collabo