A Night with Beyonce [ITV PERFORMANCE] 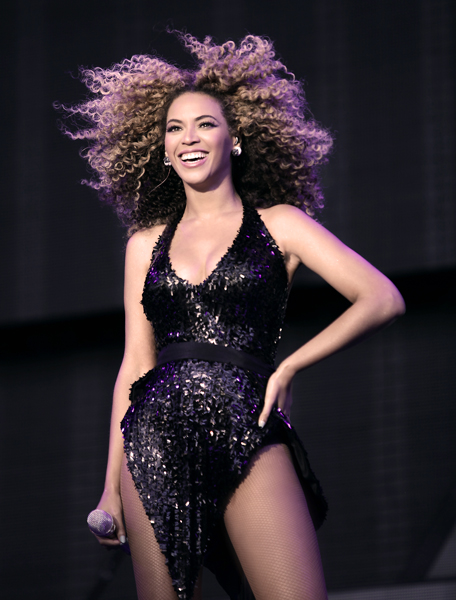 In case you missed it for some reasons. This is the full show of Beyoncé performing for an Up close and personal lucky crowd Queen B answered questions from her Fans & performed latest hit songs including Crazy In Love, At Last, Irreplaceable, End of Time, If I Were A Boy, 1+1, Countdown, The Best Thing I Never Had, Single Ladies. Since her Crazy in Love days the Queen has grown in strength as a vocal artist, a writer and I would like to believe that we all unanimously agree that she is the greatest performer of our time. With this new album we have been witness of a change in her sound as she experimented different sounds compared to her previous albums with Run the World (Girls) heavily influenced by african rhythme, she once again took over around the world with a strong message. Album 4 shows the positive growth from the Queen Beyoncé since her 2008 album I Am.…Sasha Fierce. I dare to say it that it is perhaps you would disagree or agree with me, it is the most accomplished piece of work she has ever produced yet. An Incredible experience, and an amazing show that I strong recommend to Watch. Long Live the Queen, PRESS PLAY

A Night with Beyoncé by i-likeitalot.com