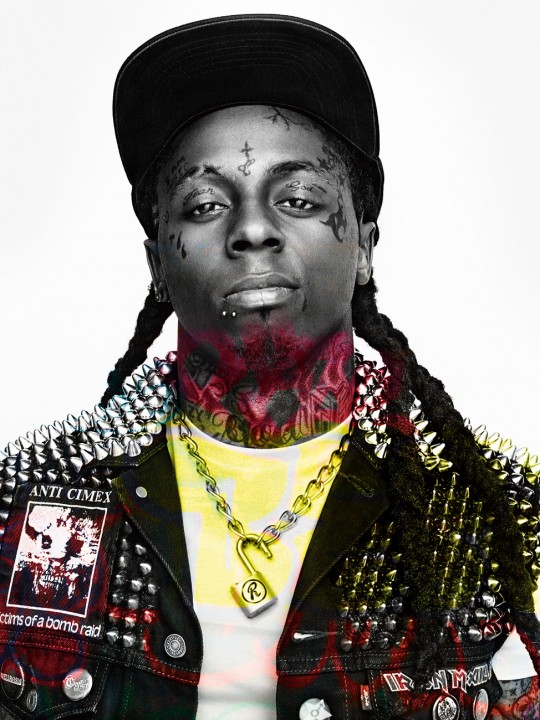 Soon After Birdman announced that LiL Wayne will drop the sequel of his “I am not a Human Being 2”. Weezy F Baby releases his latest video for the single “Mirror”. Another Convincing performance by the Young Money Head presenting here the Newest video. Either in front of the camera or Behind the Mic, He has an intuitive capability of bringing the best out of himself on every format as he is expressing true feelings that each person listening and watching this video can relate to. The person in the mirror can be you, a family member, a friend, you decided. Press play and listen to the Deep song brilliantly well accompanied by the American Crooner Bruno Mars.

Adele Will Return for Live Performance at the Grammys 2012 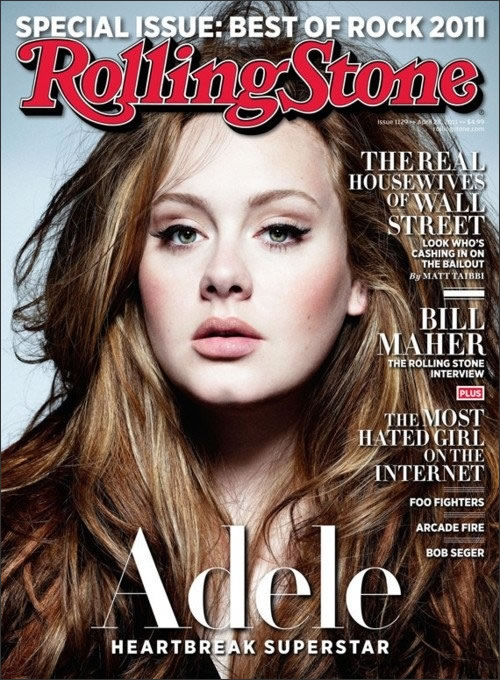 Adele has been announced to make her return live at the 54th Annual Grammy Awards on February 12th at the Staples Center in Los Angeles. The British Singer is nominated for six awards, including Record of the Year and Song of the Year for “Rolling in the Deep” and Album of the Year and Best Pop Vocal Album for 21. She joins a lineup of performances that includes Coldplay and Rihanna, Jason Aldean and Kelly Clarkson, Paul McCartney, Nicki Minaj, Taylor Swift, Glen Campbell and the Band Perry, Bruno Mars and the Foo Fighters as the ceremony will be hosted by Hip-HOP Legend LL Cool J 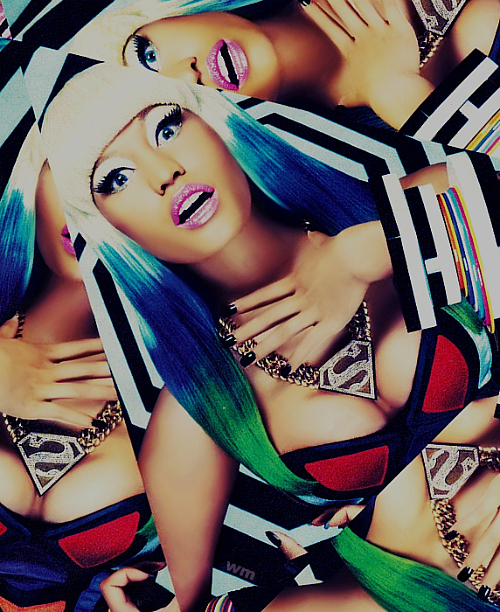 David Guetta has just released the visual for his 5th single the critically acclaimed single “Turn Me On” featuring Nicki Minaj. The track is from his latest album “Nothing But The Beat” Loved the concept of the video inspiring from a Frankenstein storyline, Press play below 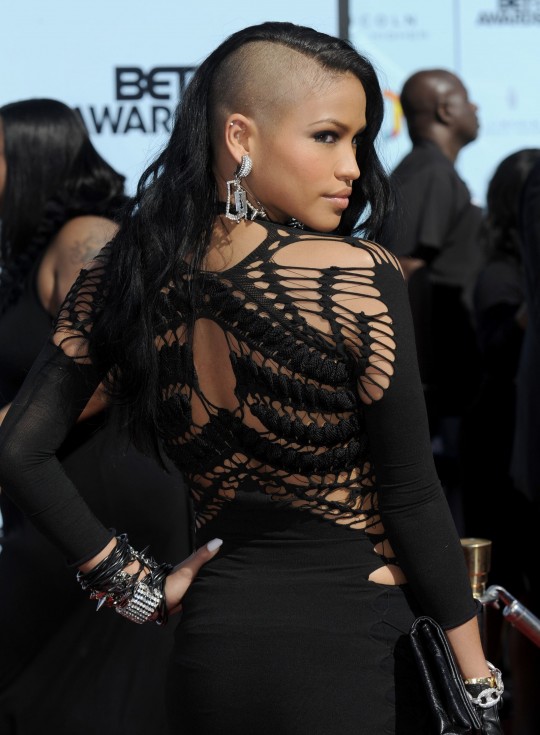 The original model turned singer and one of the hottest chicks in the game Cassie Ventura has released a hot remix of King of Hearts with the help of Dutch DJ R3hab. Check it out below. 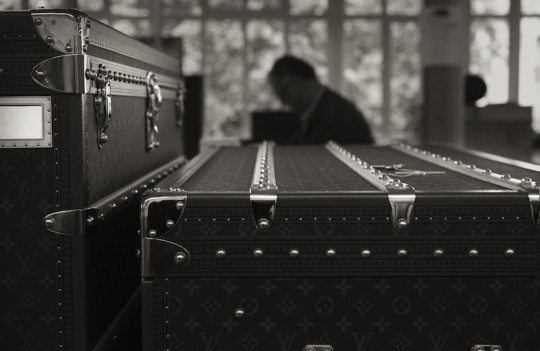 Model Carla Bruni – Sarkozy who happens to also be the married to French President Nicolas Sarkozy has requested the commissioning of a series of educational films, “a craft for me.” The idea behind the below short films which features Louis Vuitton designer Michel Dufrenoy as a narrator is for a educational initiative designed to inspire and offer a educational support aid for young people from under privileged backgrounds in remote suburbs and urban area’s of France. This short film walks the viewer through the process of how handmade signature Louis Vuitton trunks are constructed. This piece is in French and does not contain subtitles, check out the imagery below. 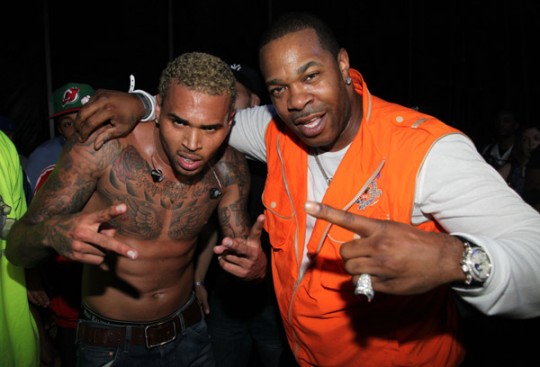 The cinematic music video of the year bringing together Busta Rhymes, Chris Brown and legendary music video director Hype Williams. Please bring your pop corn and dim the lights and enjoy this video below.

Canadian based casual clothing brand Ransom introduce the 2012 Resort Apparel Collection Lookbook, click on a above image to view all the looks in more detail.

Teyana Taylor Behind The Scenes of Make Your Move 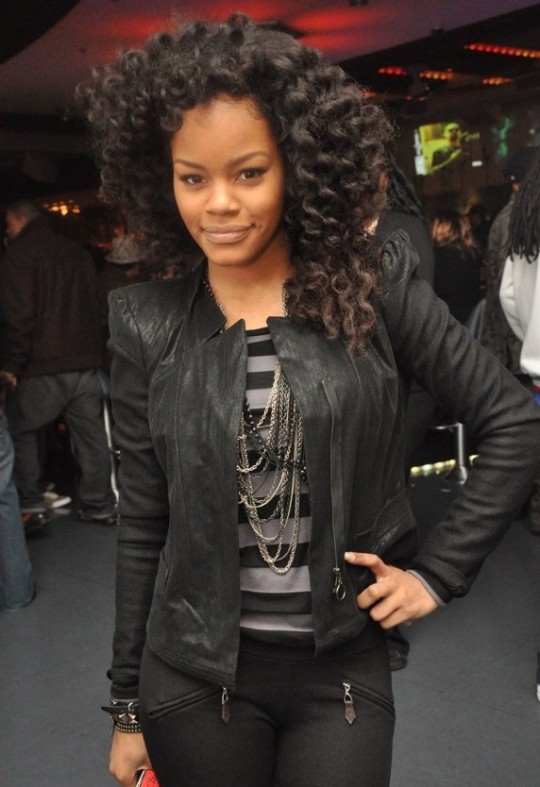 Take a behind the scenes look at singer Teyana Taylor’s 1920’s themed video featuring a scene filmed at The Cotton Club in Harlem, New York. Make Your Move featuring Wale is a track from her free EP The Misunderstanding of Teyana Taylor, out February 29th. Check out the visuals below.

Behind The Scenes of Make Your Move Vimeo. 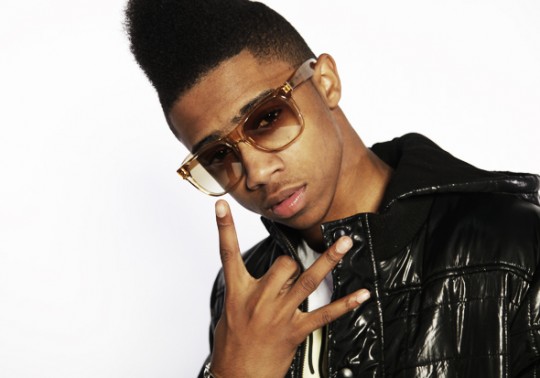 Remember where you saw it first