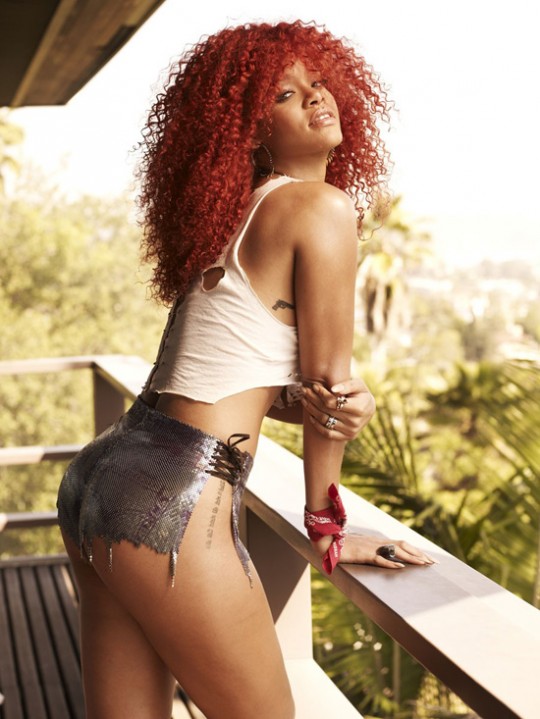 The 24 year Old Bajan Beauty continue her reign in 2012 as the hottest Princess in the game as the Queen still holding the spot even , that some next level, ANYWAY. Lets just reminisce some facts, her Latest album “Talk that Talk” was released this past november and has already been certified Gold and her five previous solo albums combined sold 22 million worldwide however she suffered some sabotage as her video has been ban in a few countries considered way too provocative[Kissing my teeth] We enjoyed it fully here in the UK. I also read somewhere that her tour recently grossed more than 90million Dollars and now MothaFuckas want to fine her cause she ball too hard, that shit cray. Meet her after the jump for the full set shot by American photographer Mark Seliger as she answer some questions from her stans via Twitter and much more check it out below 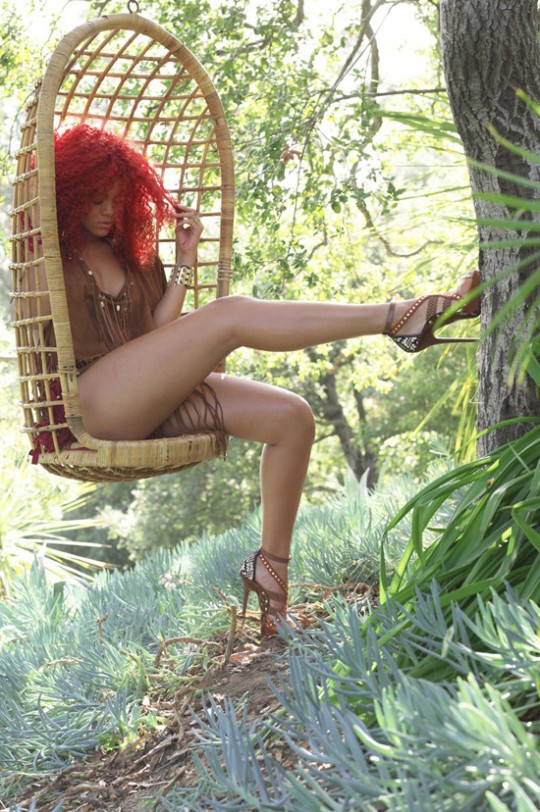 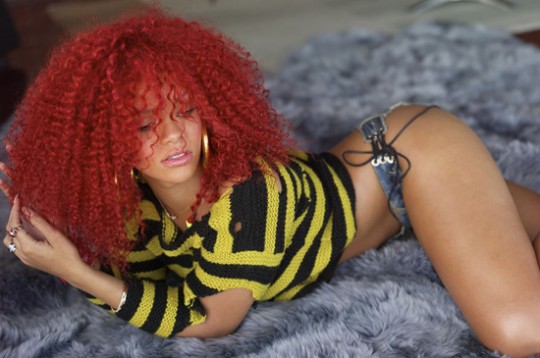 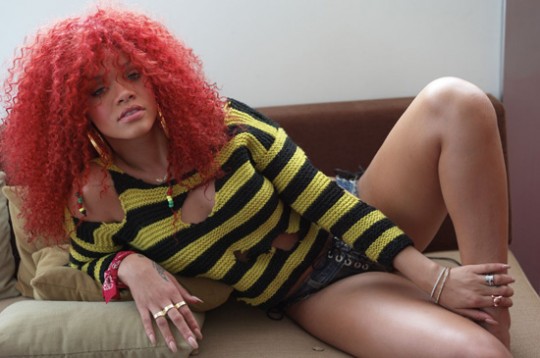 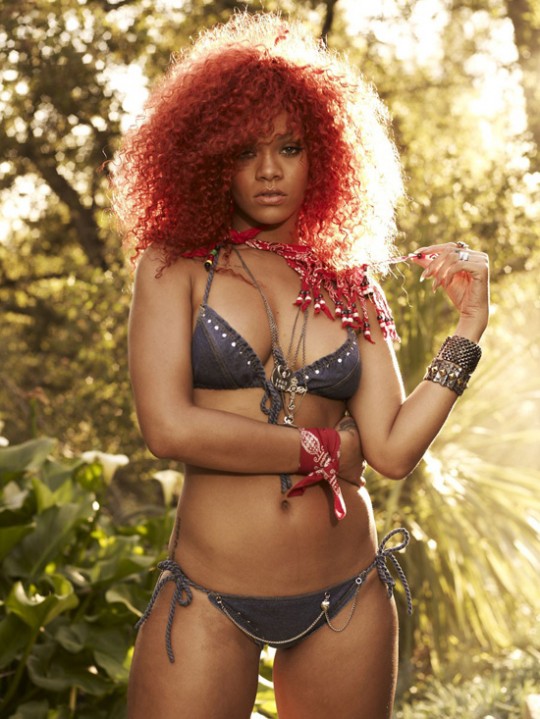 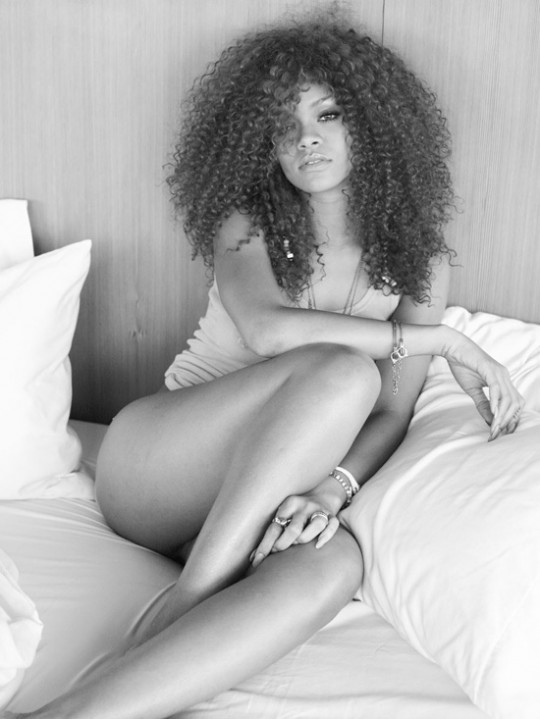