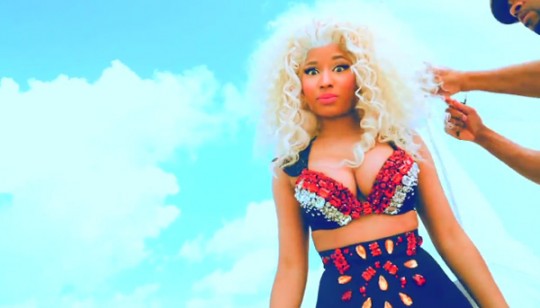 Nicki Minaj finally releases Summer/ Carnival inspired anthem Pound The Alarm. The First Lady Of Young Money filmed the video on the island Trinidad, embodying the spirit of a carnival queen, participating in the parade and performing on stage with Machel Montano and Bunji Garlin. Watch the full video below. 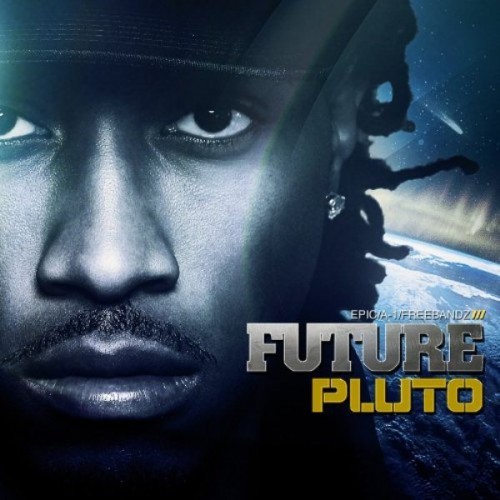 Check out the official trailer for Future’s new video “Turn On The Lights” a very inviting song for the ladies this summer 2012, Press Play for the Music video by Future performing Turn On The Lights A standout from his excellent album “Pluto” available everywhere. 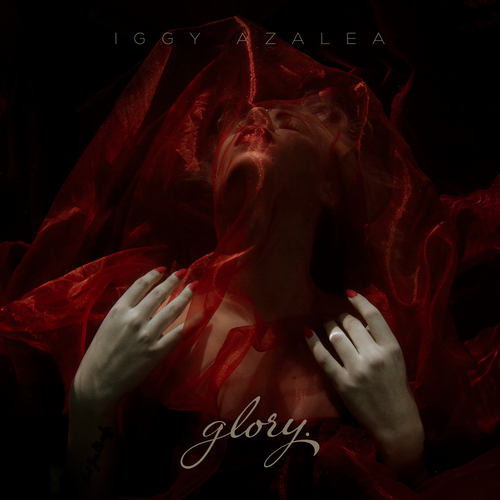 Finally Iggy Azalea has finally released her “Glory” EP which feature six songs with guest appearances from her Grand Hustle Gang such as T.I. and B.o.B, There is also the Mike Posner joint entitled Flash which is pretty mellow, Her debut album, The New Classic is expected to arrive later this year but meanwhile download the mixtape Right HERE ” Go behind the scenes of Heartymagazine shoot with rapper Iggy Azalea. She talks about tits and ass. No, seriously. The 5″10 rapper also lets us know what she thinks about wearing heels and owning who you are” and the Wilhemina model is also in the studio working on “Trap Gold” a brand new project with Supa Dupa producer Diplo which is promised to be more of an era. 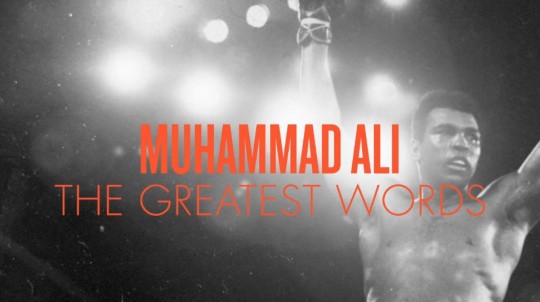 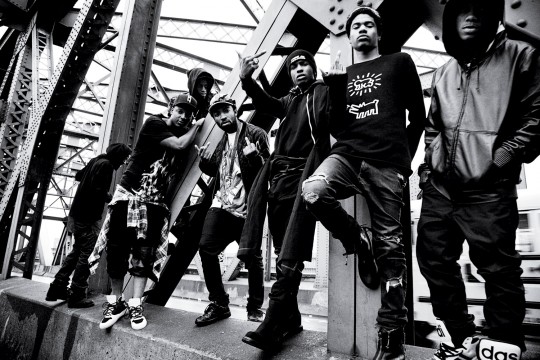 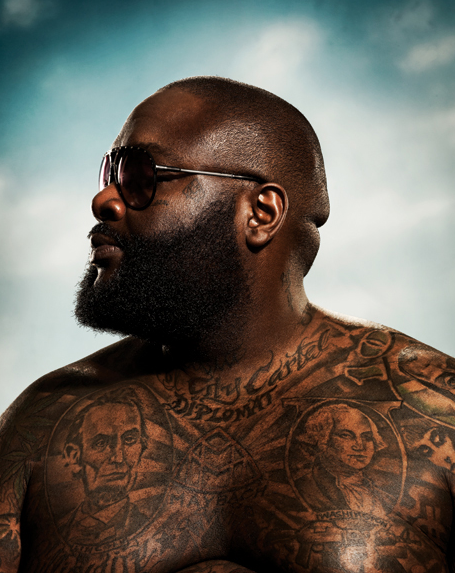 Banned by BET this is Rick Ross latest video for “Hold Me Back” off of his album “God Forgives, I Don’t”, which drops tomorrow. This Video & the content of this video is a mirror of the society reality of the people in every Ghetto in America. Press Play below to watch this Music video by Rick Ross performing Hold Me Back 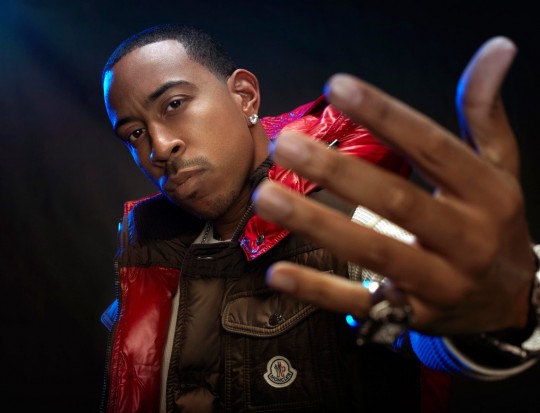 This is the latest visual of Ludacris and also will be the first track released from Luda’s upcoming LP, Ludaversal, dropping this fall. 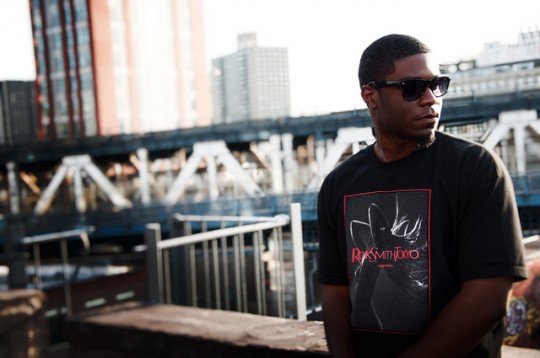 Directed by Decatur Dan this new black and white video for “What U Mean” featuring Ludacris is the latest Visuals from K.R.I.T. in support of his debut album “Live from the Underground” Available now. 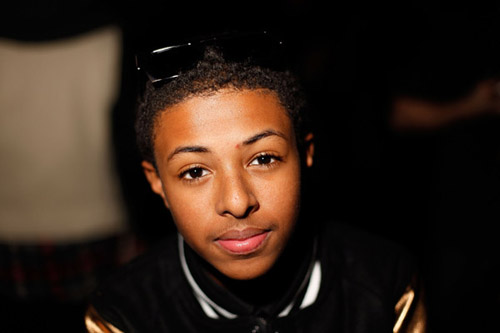 Check out this New visuals by Diggy Simmons as he has released a hot new freestyle, spittin’ over Pusha T and Kanye’s “New God Flow”. The video follows the young rapper riding around the streets of New York City remind us a lil bit of his Break with “Made You Look”, Press Play