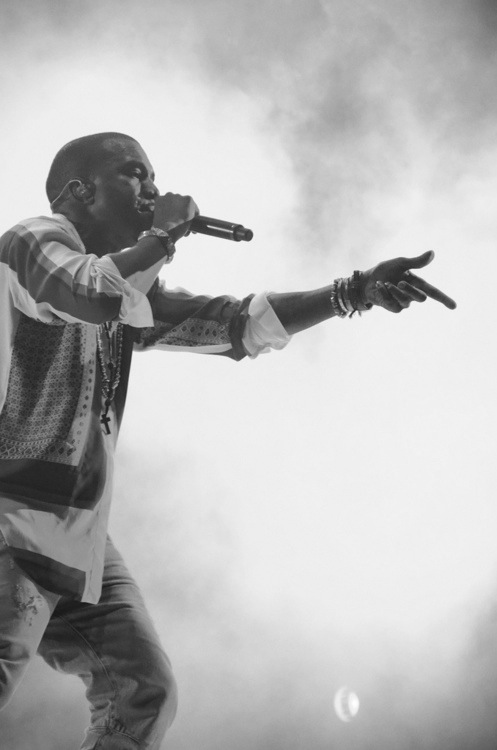 While Stuck on “The College Dropout” which is the debut album by American Artist/Producer Kanye West for a minute we’ve been bumping The “Last call” on how he is telling us about his difficult debut as a rapper.
And there is Line that Kept Us Going and Make us believe in Our Dream.

“Last year shoppin my demo, I was tryin’ to shine. Every motherfucker told me that I couldn’t rhyme, Now I could let these dream killers kill my self-esteem Or use my arrogance as the steam to power my dreams. I use it as my gas, so they say that I’m gassed But without it I’d be last, so I ought to laugh So I don’t listen to the suits behind the desk no more”

Despite his success as a producer, West’s true aspiration was to be a rapper. Though he had developed his rapping long before he began producing, it was often a challenge for West to be accepted as a rapper, and he struggled to obtain a record deal As he went through it in the Outro of the same song (Last Call). Multiple record companies ignored him because he did not portray the gangsta image prominent in mainstream hip hop at the time. After a series of meetings with Capitol Records, West was ultimately denied an artist deal. According to Capitol Record’s A&R, Joe Weinberger, he was approached by West and almost signed a deal with him, but another person in the company convinced Capitol’s president not to.(This Guys must feel like Cutting the biggest Loser Right Now) but Damon Dash reluctantly signed West to Roc-A-Fella Records. Jay-Z later admitted that Roc-A-Fella was initially reluctant to support West as a rapper, claiming that many saw him as a producer first and foremost, and that his background contrasted with that of his label mates. West’s breakthrough came a year later on October 23, 2002, when, while driving home from a California recording studio after working late, he fell asleep at the wheel and was involved in a near-fatal car crash. The crash left him with a shattered jaw, which had to be wired shut in reconstructive surgery. The accident inspired West; two weeks after being admitted to hospital, he recorded a song at the Record Plant Studios with his jaw still wired shut. The composition, “Through The Wire”, went on to become West’s breakthrough debut single and helped lay the foundation for his debut album which we consider his Best So far, Check It out below it has this Hip-Hop spirit below to Watch some of the most relevant Hip-Hop Artists and Producers Finally embracing him as a Rapper, From Pharell Williams that Apparently diddnt know, Jay-Z, Mos Def, ludacris, Scarface, Press Play Already