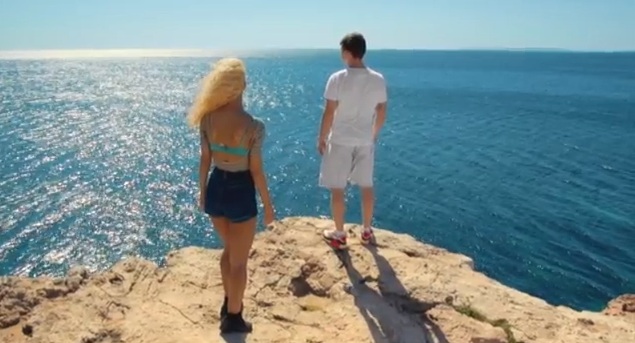 British production duo Disclosure release the supporting visuals for their latest offering of 90′s inspired club classic sound with new single “You & Me.” featuring vocals supplied by Eliza Doolittle. “You & Me.” is released on 28TH April via itunes. Watch the video in full below.

Check out the online version of the H&M advert which features new music and the full range of beachwear. 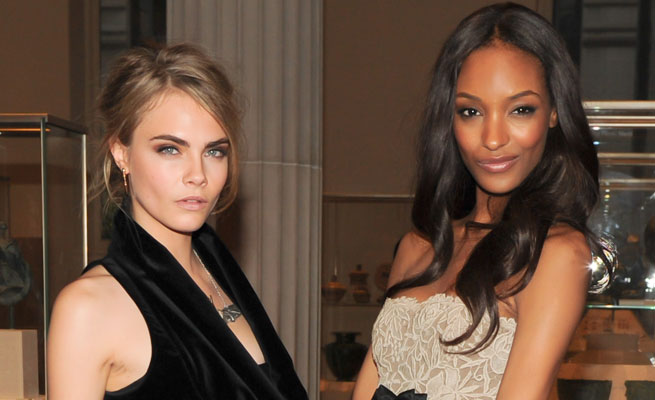 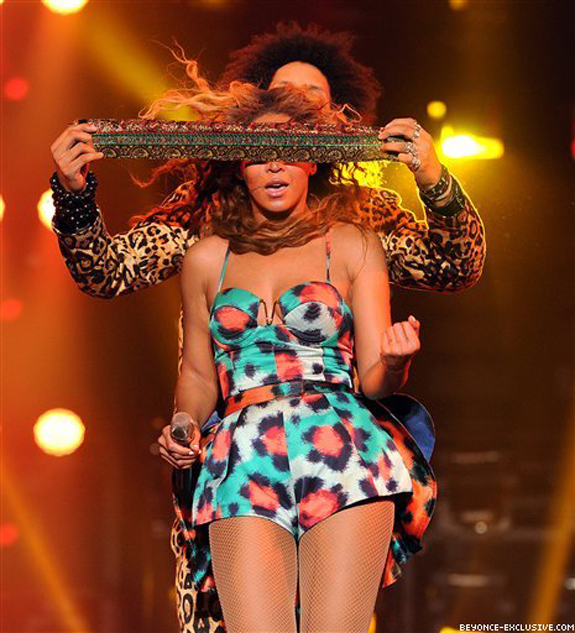 Beyonce wears Kenzo and performs new single “Grown Woman.” in Paris with back up from Les Twins. 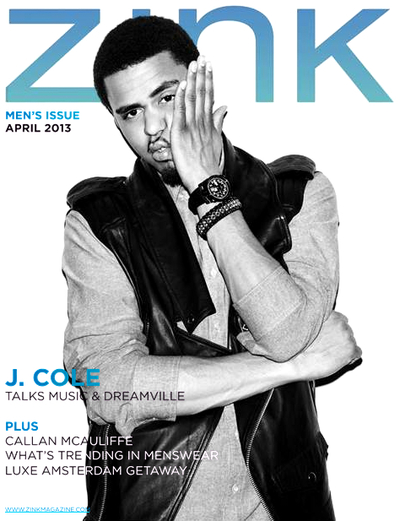 Whilst taking time out to work on his upcoming album Born Sinner. J. Cole visited Zink magazine to do a spot of modelling. J Cole features on the cover of the April edition of Zink Magazine. The full article and editorial can be seen exclusively over at Zink Magazines official website, though the interview itself revealed nothing new. 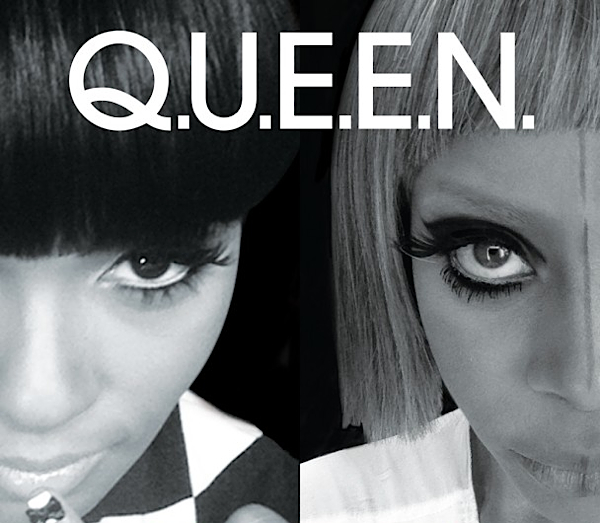 One of the most anticipated collaborations to be linked to Jonelle Monae’s unreleased studio album The Electric Lady – Queen Ft Erykah Badu. 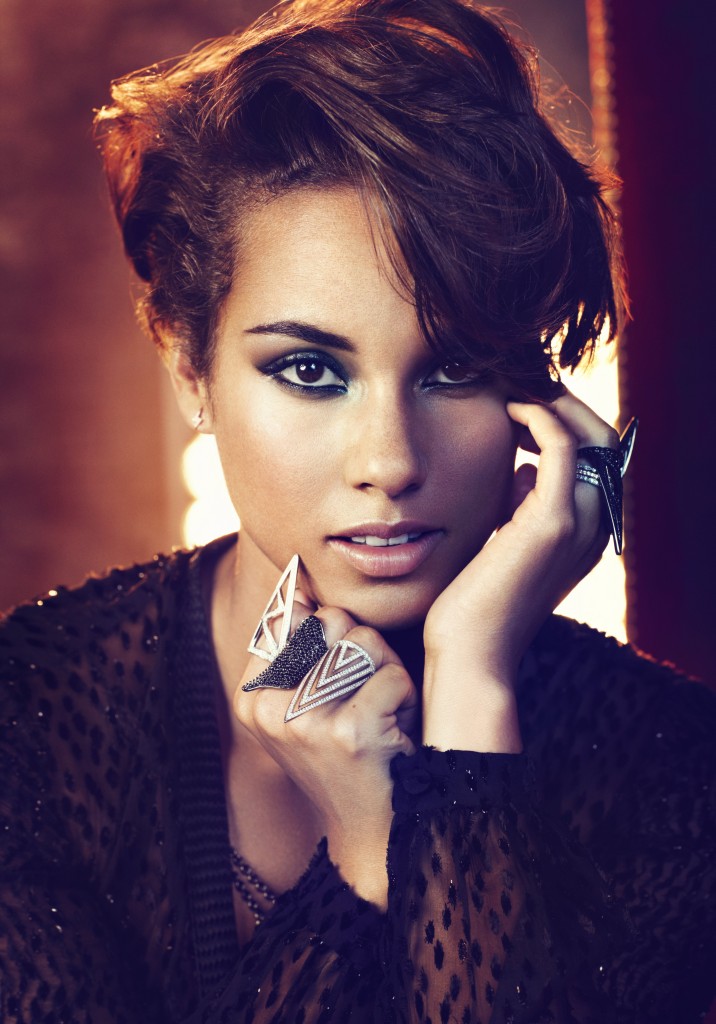 Alicia Key’s turns up the heat with Maxwell releasing the visuals for r’n’b collaboration “Fire We Make.” The third single to be released from A Key’s current chart topping studio album “Girl On Fire.” Watch Alicia and Maxwell bring back R’N’B in the video filmed in the French Quarter in New Orleans. 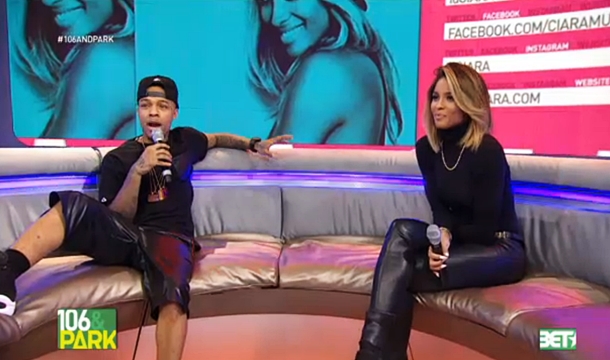 Ciara stopped by 106& Park to debut her hot video for comeback record “Body Party.” the first single to be released in support of brand new album project “Ciara.” expected to be released worldwide July 8th. Ciara was definitely in the building with her loyal fans from her “C-Squad.” supporting her 100% whilst she talked to her ex boyfriend Rapper Bow Wow, about new music, life and love whilst Ciara’s “King.” current boyfriend and hit maker/song writer Future supervised from the audience. Watch the entertaining interview in full below. 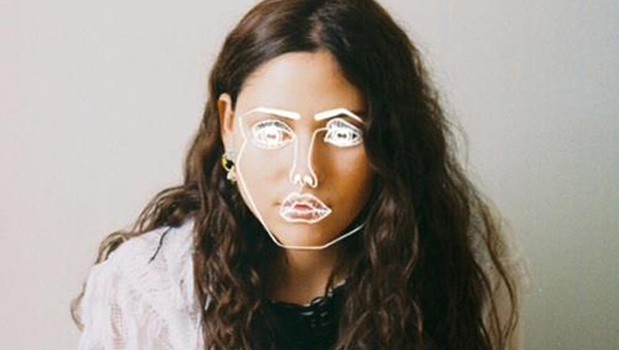 British production duo Disclosure release there latest offering of 90’s inspired club classic sound with new single “You & Me.” featuring vocals supplied by Eliza Doolittle. “You & Me.” is released on 28TH April via itunes. Hear the track in full below.