Ciara announced the video for “Body Party” will premiere on April 22nd and the tracklist has been revealed check out what she had to say about the album:

“One Woman Army is still in me, but I took a creative turn along the way. It’s a new album from when I started. I started working on this record more than a year ago, and since then, I have found my creative clarity on the direction I wanted to go in. It was almost a whole surge of fresh energy, and I pushed myself to be even more creative. I’m more open to change. I’m learning so much of about myself, and I’ve become really comfortable and free. This album goes beyond my music. This time it’s about taking a new journey with me”

Read more after the jump for the Tracklist 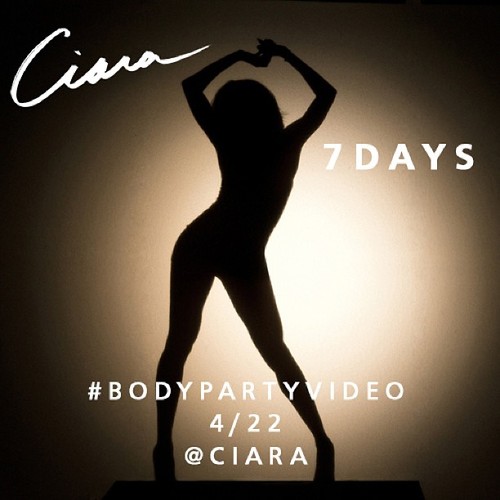