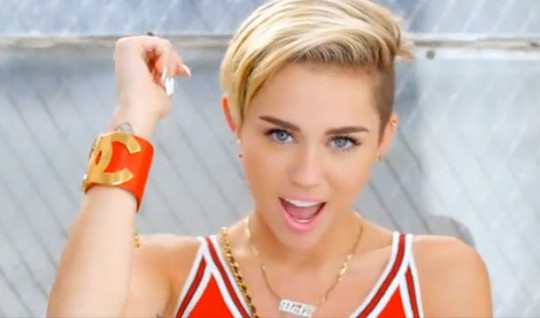 Mike WiLL Made It, Miley Cyrus and Wiz Khalifa go back to high school in the visuals for club banger “23.” Get into the turnt up video below. 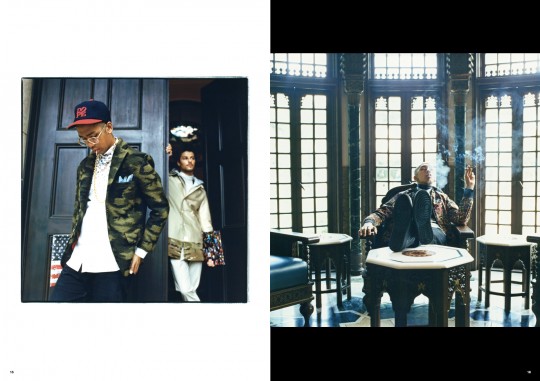 Streetwear brand APPLEBUM presents their Autumn/winter 2013 collection in a creative lookbook which by the same way bring a breeze of fresh air from Japan. Colourful pieces includes Ponchos, Shirts, jackets, vests, hoodies, chinos, jeans and more. An interesting array of fine garments available at ZOZO EPROZE. We have to give a special mention to the wool Military Jacket, the inspiring white Shirt and the “DOPE” Wool Cap which are just awesome, have a more detailed look below. 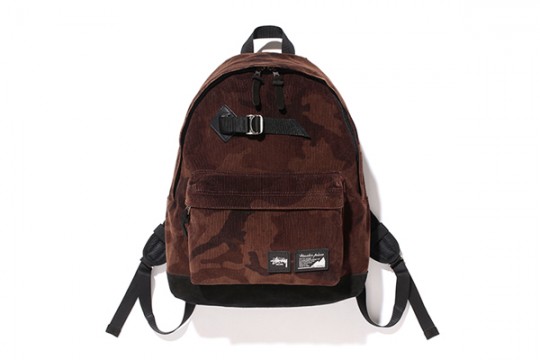 Stussy Deluxe collaborates with Japanese brand Master-Piece for a capsule collection autumn/winter 2013. The two brands offer four pieces created out of corduroy and leather, a camouflage backpack, a waist and pocket pouches plus a leather key ring to wrap the set. The accessories are set to be available September 28th 2013 in all Stussy chapter stores. 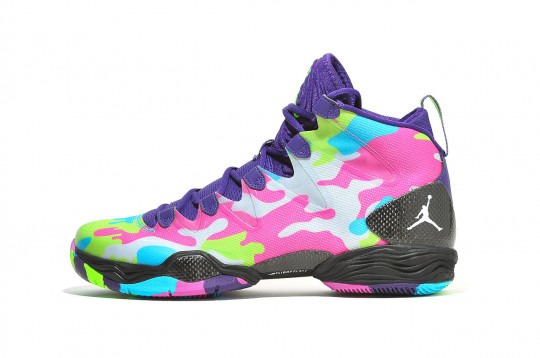 Have a look at these Jordan XX8 SE “Bel Air” catching your eye with a mix of bold colours in camouflage style. Give a more detailed look at the pictures below 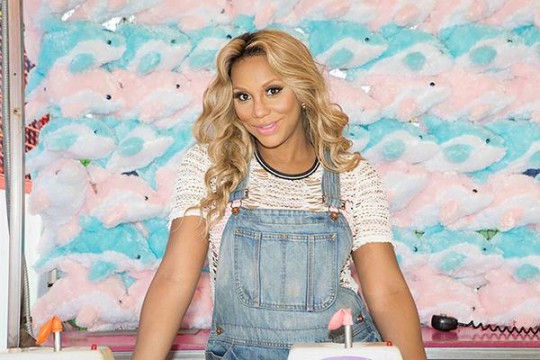 US Reality Star Tamar Braxton performs at ‘iTunes Festival’ this evening supporting John Legend. Following the release of her US #1 album ‘Love & War’, TV star Tamar Braxton is in London, promoting new material lifted from her debut album project released via Sony/Epic. The “Hot Sugar.” Songstress will be performing cuts of the album including iTunes #1 single ‘Love & War’ and is scheduled to perform as the opening act when she embarks on the sold out ‘Made To Love Tour’ alongside ‘All of Me’ performer John Legend.

Get into the visuals for Tamar Braxton’s sassy new single “The One.” in full below. 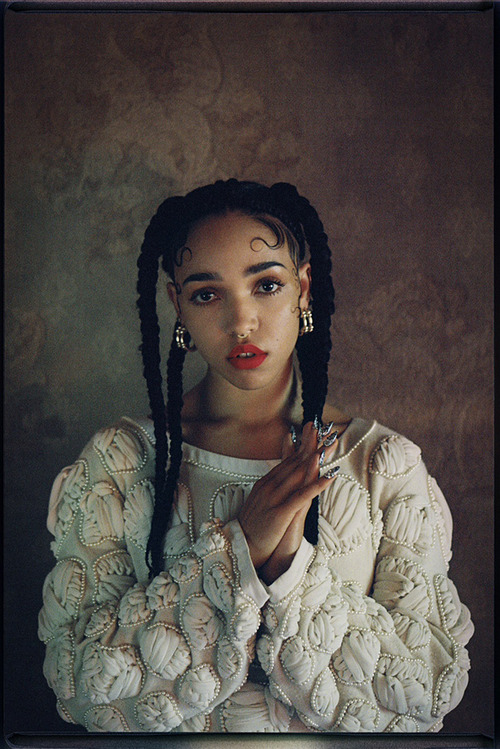 I would like to introduce you to the talented songstress FKA Twigs, formerly known as Twigs(Yes, that’s what FKA stands for). From listening to her music I believe her name is the perfect correlation between her fragility and the energy she gives on the records Twigs. An exquisite baby face Jamaican part Spanish, a marvel from the restless London town whom started writing at the age of 16 and in my humble opinion an Artist to count on for the future. Her latest effort EP2 brings out the unique voice she has been blessed with, delicate, touching and interacting at 100% with the instrumental produced by the genius that is Arca whom mostly co-produced the project and recently been one of the collaborators for Kanye West latest album Yeezus. We previously posted the first visuals Water Me off her enigmatic and lovely project EP2 released September 17th 2013. Followed by the second brilliant visuals How’s That.

Combining electronic, soul and RnB her sound connects with her vision which is highly artistic. Not too long ago Twigs directed with Tom Beard the experimental Papi Pacify where the beauty grabbed by her man whom holds her mouth in a subtle but sexy way. Not the sexy that we used to these days but one of the sexiest video I have seen thus far. 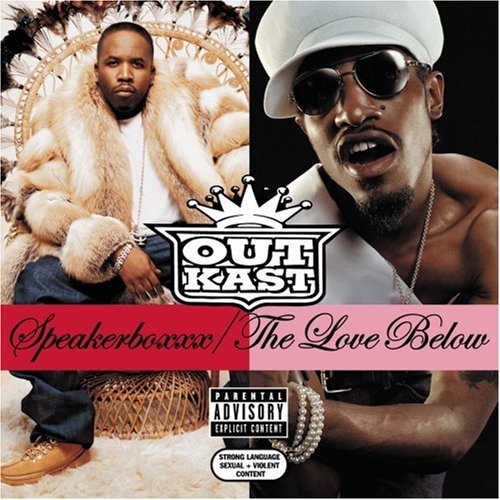 OutKast’s fifth studio album Speakerboxxx/The Love Below was released September 23th 2003 and debuted at #1 on the U.S. Billboard 200 charts, selling over 510,000 copies in the first week with the album which had two brilliant #1 singles called Hey Ya, The Way You Move and Roses. Winning three Grammys for the Album of The Year, Best Urban/Alternative Performance & Best Rap Album which has been certified Diamond/11x platinum 10 years later. Lets take a trip to memory lane

The Way You Move 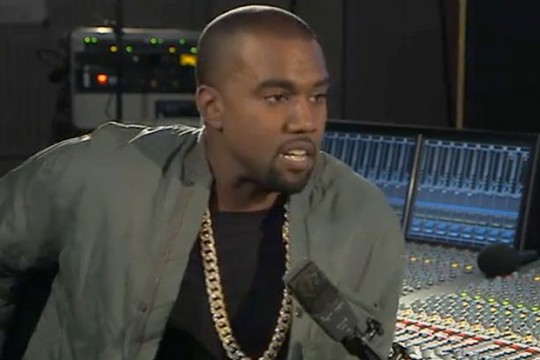 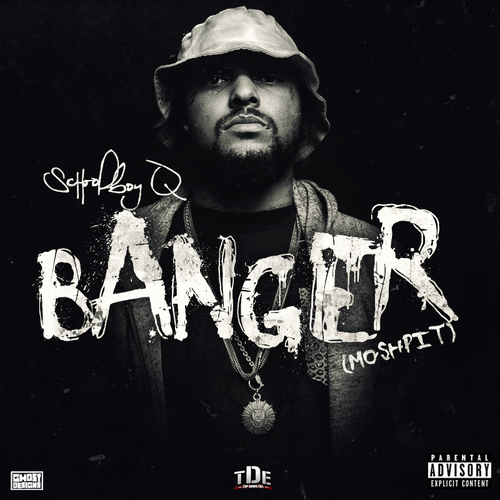 Here is the latest material from ScHoolboy Q called Banger (MOSHPIT) taken from the Oxymoron album produced by The Renegades, give a listen below