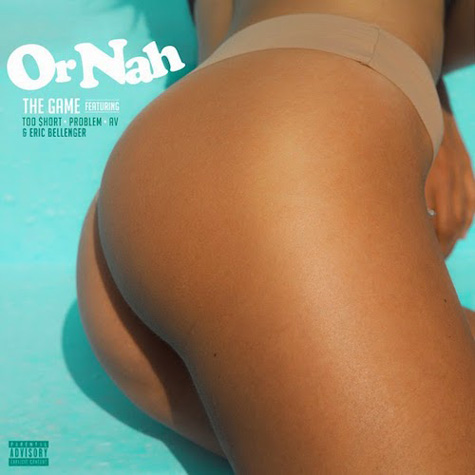 The Game teams up with Too Short, Problem AV and Singer Eric Bellinger on ratchet banger “Or Nah.” Listen to the track in its entirety below. Parental Advisory is required END_OF_DOCUMENT_TOKEN_TO_BE_REPLACED 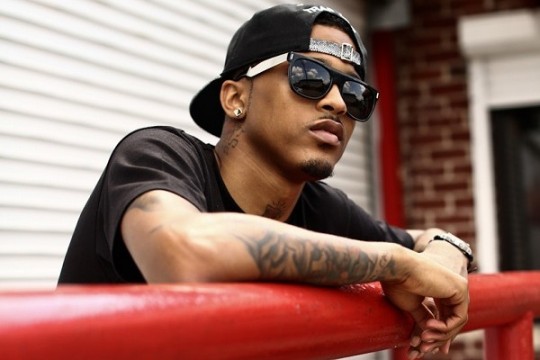 August Alsina calls on rapper Rick Ross and drops a visual for “Benediction.” lifted from the album “Testimony.” Check out the video below. END_OF_DOCUMENT_TOKEN_TO_BE_REPLACED 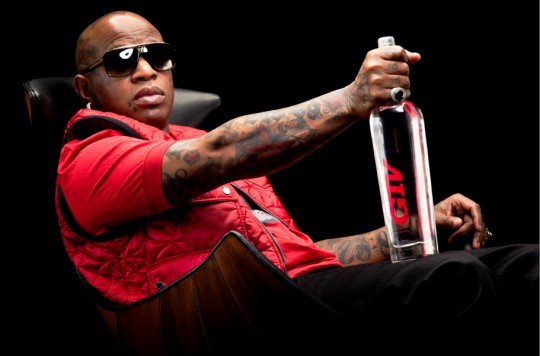 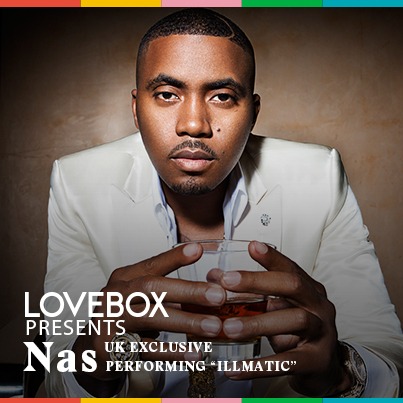 “The Lovebox Festival has announced their full lineup for their famed festival, taking place in Victoria Park in Hackney, London. In celebration of the 20th anniversary of Illmatic, Nas will take the stage to perform the album in it’s entirety. The show will be Nas’ only UK Illmatic performance. Other performers scheduled to perform include MIA, The Horrors, A$AP Rocky, Katy B, Hercules & Love Affair, and more. Nas released Illmatic XX as a special 20th Anniversary Edition. Tickets for the event are available here. 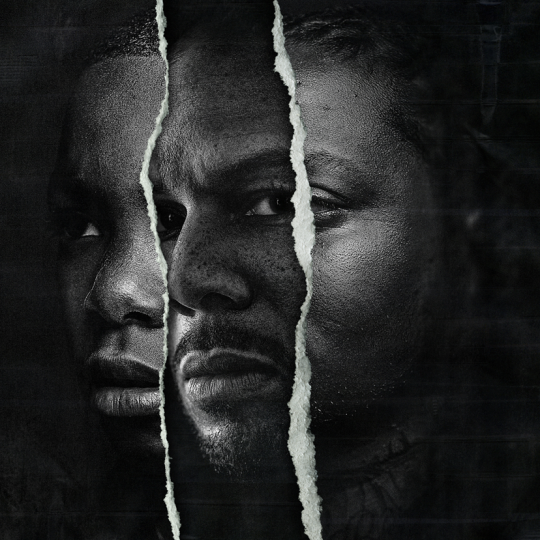 Common presents the cover of his forthcoming LP, Nobody’s Smiling Produced by No I.D. featuring the likes of Jhene Aiko, Elijah Blake and Vince Staples to name a few. Check out the behind the scenes of the album cover and tracklisting below… END_OF_DOCUMENT_TOKEN_TO_BE_REPLACED 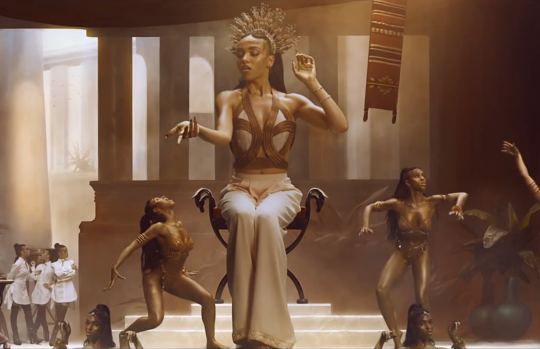 Here is FKA twigs new latest music video directed by nabil performing Two weeks, the song taken from her upcoming album – LP1 coming out in August, The London-based artist is channeling Aaliyah’s role in the vampire film, Queen of the Damned END_OF_DOCUMENT_TOKEN_TO_BE_REPLACED

New music : Jamie xx- All Under One Roof Raving 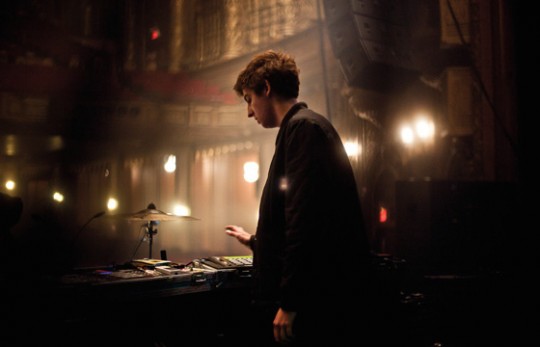 “I made All Under One Roof Raving whilst on the tail end of another year on the road with The xx. I was missing life in London and trawling through any music and videos that reminded me of home. One in particular I found very inspiring, Mark Leckey’s ‘Fiorucci Made Me Hardcore.’

I made this track in order to play out back home as I knew the year to come would be spent largely in the UK, DJing and making my own album. It serves as a reminder, not to take any time for granted at home or away.” Jamie xx

END_OF_DOCUMENT_TOKEN_TO_BE_REPLACED 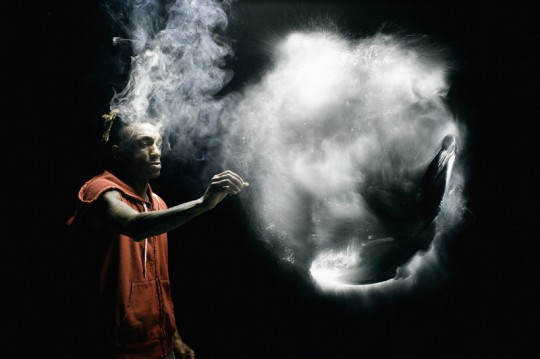 Following the creation of his own False Idols imprint and last year’s album of the same name, Tricky returns in the fall of 2014 with a new studio project that shares the name he was given at birth: Adrian Thaws. “Calling it Adrian Thaws is saying you don’t really know me,” says Tricky of his 11th album. “So many times people have tried to put a finger on me and every album I go to a different place.”

END_OF_DOCUMENT_TOKEN_TO_BE_REPLACED 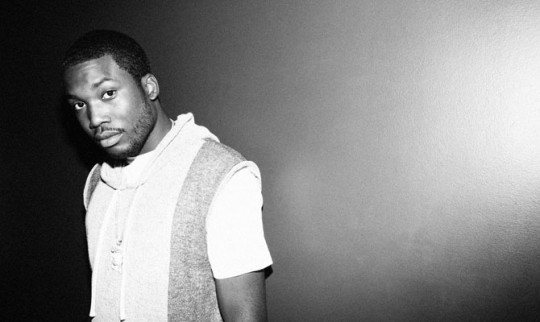