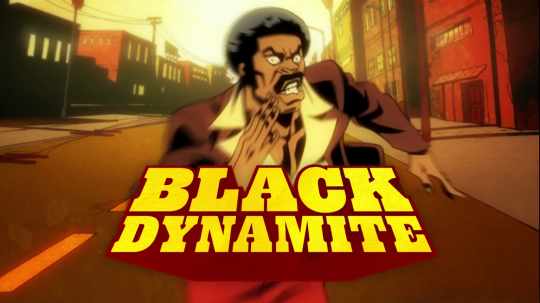 Based on 2009’s critically-acclaimed feature film, Black Dynamite, this 30-minute animated series will premiered in the spring of 2012. The Black Dynamite animated series further chronicles the exploits of the central character, Black Dynamite, and his crew. Under the direction of Carl Jones (The Boondocks), the series features the voice talent of Michael Jai White, Tommy Davidson, Kym Whitley and Byron Minns, all of whom starred in the feature film. The feature film is an outrageous action comedy-spoof that follows ex-CIA agent and full-time ladies man, Black Dynamite, who’s out to avenge the death of his brother against kung-fu masters, drug-dealing pimps, The orig­i­nal music is by Adrian Younge. 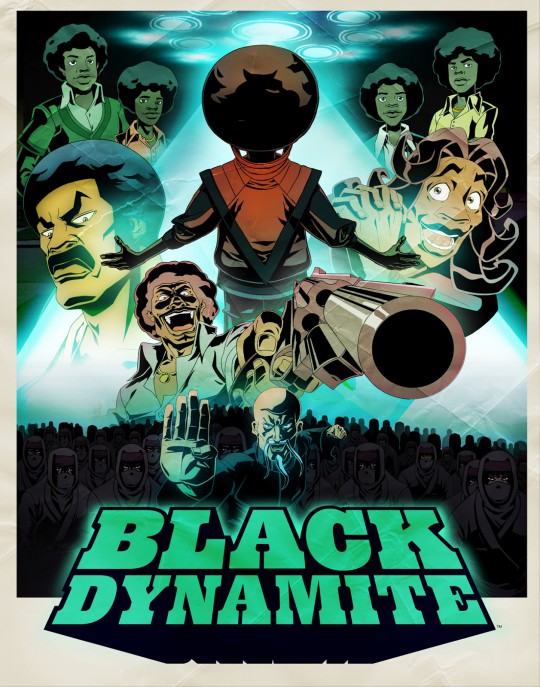 Watch the first Episode 1 “Just Beat It or Jackson Five Across Yo’ Eyes” where Black Dynamite learns that Michael Jackson is a merciless alien force.Here