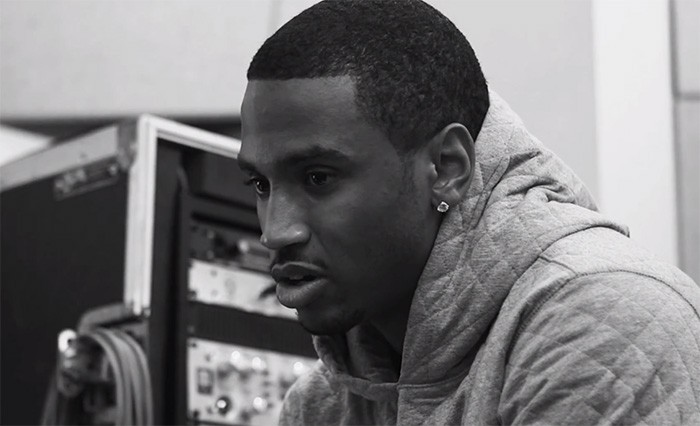 Trey Songz presents a behind the scenes vlog documenting the creation of surprise mixtape “The Intermission.” Read Treyz message to his fans and watch the video in full below.

“A lot has happened in a year and after most recently completing two mega tours from the US to Europe, I felt re-energized by the love and wanted to share this glimpse of the journey while giving my fans some new music with “Intermission”. The love I’ve received is beyond belief, I’ve attempted to reciprocate it by sharing this vulnerable yet genuine piece.” Trey Songz