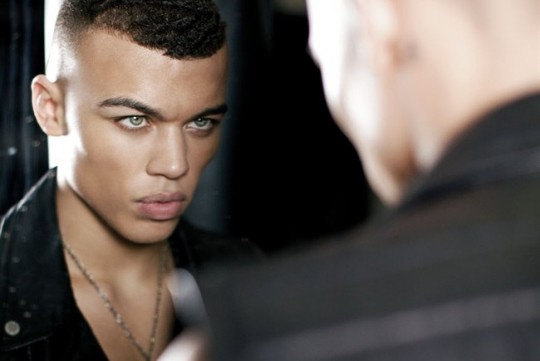 “Cassie, Lewis and Tom. Friends, Lovers and Enemies. The lines are completely blurred between this trio.Not only do they struggle against their own demons, but also against each other. Despite therapy, Cassie’s OCD/ Magical Thinking is escalating as she becomes increasingly dependent on her magic 8 ball. Now, throw in a love triangle, battle of the egos between the boys and an illegal job to conquer – we have a recipe for disaster.” – Runyararo Mapfumo