Ciara Claps Back And Calls Future Out For His Parenting Critism 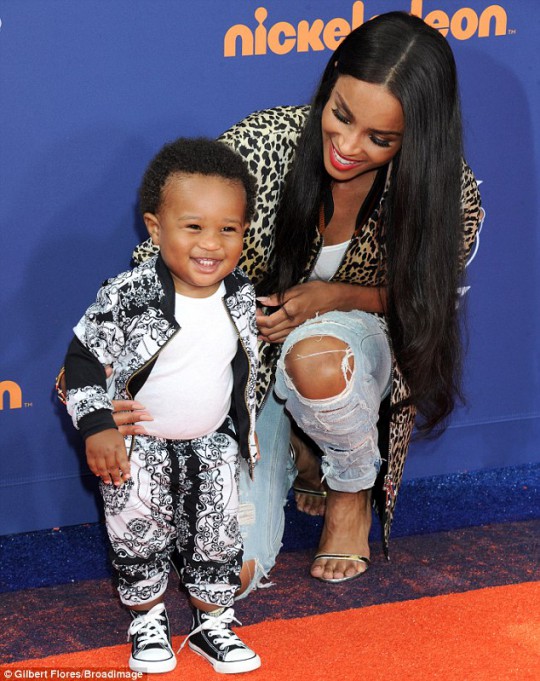 Ciara delivers a classy clap back, responding to Future’s parenting criticism providing the facts. The Grammy-Award winning singer has sold more than 10 million albums and 30 million singles worldwide in the last decade. Ciara’s latest project, “Jackie,” is her sixth studio album. Her new single, “Dance Like We’re Making Love,” has more than 20 million views online. Ciara joins “CBS This Morning” to talk about her new music, dating NFL star Russell Wilson and how things stand with her ex-fiancé, rapper Future. Watch the insightful short interview below.

“It’s been very interesting to hear what a lot of guys have had to say,” she told Gayle King. “And I feel like in a sense it’s a bit of a double standard because at one point in time when we were together, I took care of his kids as well.”

There you have it Ciara helped take care of Future’s four children early on in their relationship. #Anyquestions? #shutdown