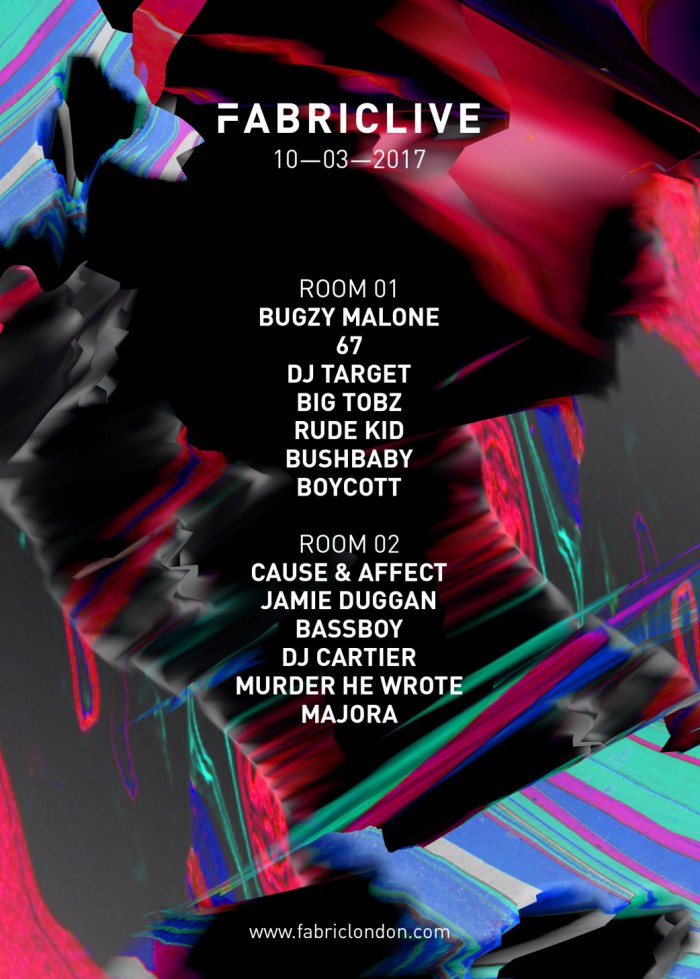 Rude Kid is an artist in his prime. With collaborators including Skepta, JME and Wiley, the young producer born as Shehzad Zar is part of a new wave of grime talent enjoying their moment in the sun.

Rude Kid first received support from radio staples Mistajam and Annie Mac, before his records were getting played by some of the scene’s most influential selectors.
These days, he’s recognisable as one of the sound’s key producers.

As we prepare to welcome him to the next FABRICLIVE tomorrow night, Rude Kid has pulled together a fresh mix for us to keep us in anticipation for his Room One appearance.

There’s more than one reason we’re looking forward to having him here, though. We’re also stoked to reveal that Rude Kid’s set tomorrow night will include an exclusive live premiere of his new single alongside a special guest. We can’t quite say much more than that for now – until then we’re wrapping our ears around this typically high-energy mix in preparation.