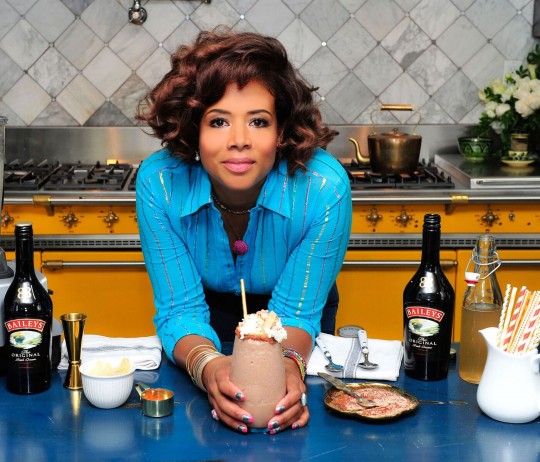 Kelis hosted a dinner party for the 2017 RNB Fridays Live line-up in Melbourne and we were invited along to capture the incredible evening.