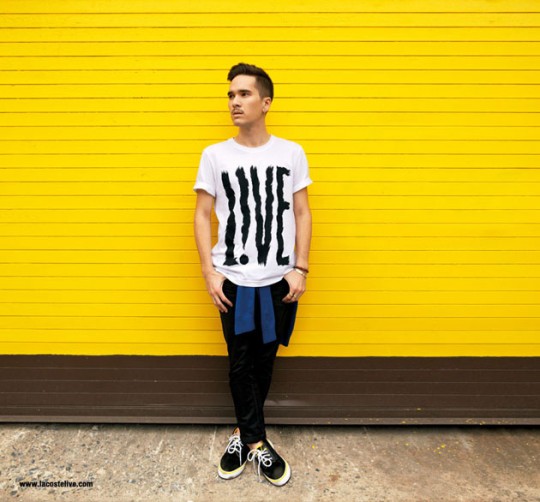 This Spring/Summer season LACOSTE L!VE introduces you to Unconventional Talents in New York, assigned by Lacoste Doper than Cream Photographer Mark Hunter better known as The Cobrasnake shoots young emerging talents from New York for the Lacoste Live “Unconventional” Spring 2012 campaign. Featuring street tape artist Aakash Nihalini, Amanda Warner from the electro duo MNDR and Leyla Safai from punk hiphop group HeartsChallenger, the images are shot in Brooklyn. Have a look also below to Watch incredibly talented people rocking some dope items such as doper than cream Cardigans, Jackets, Sweatshirts, T-Shirts, Glasses, Bags After the jump Tell us Who you influenced you the most and which items pleased you the most or which pieces you would rock with. 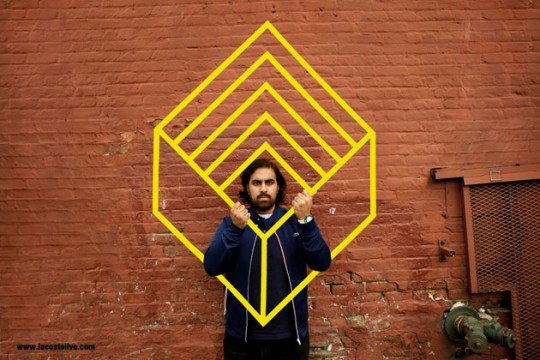 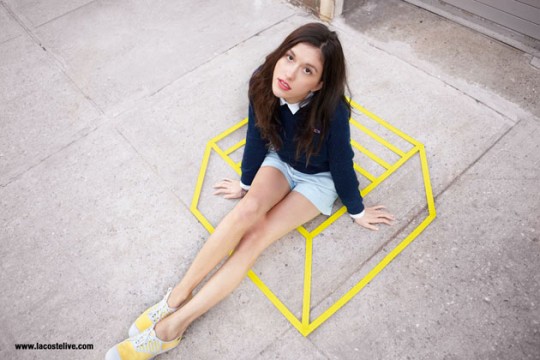 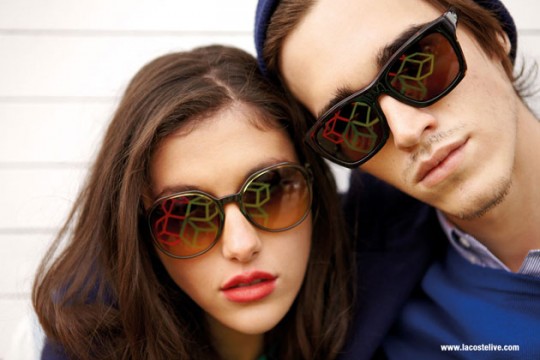 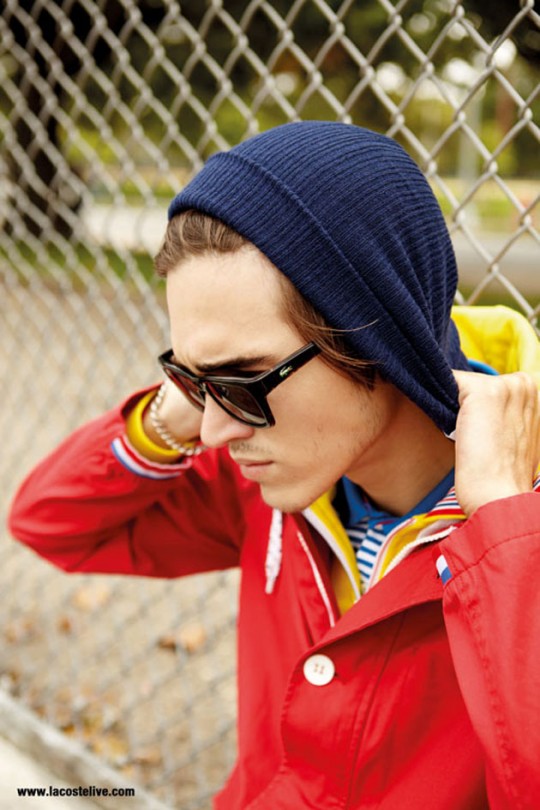 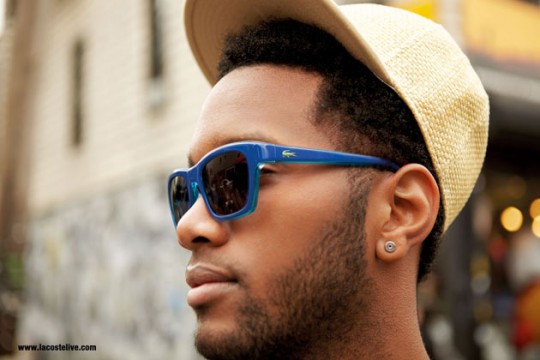