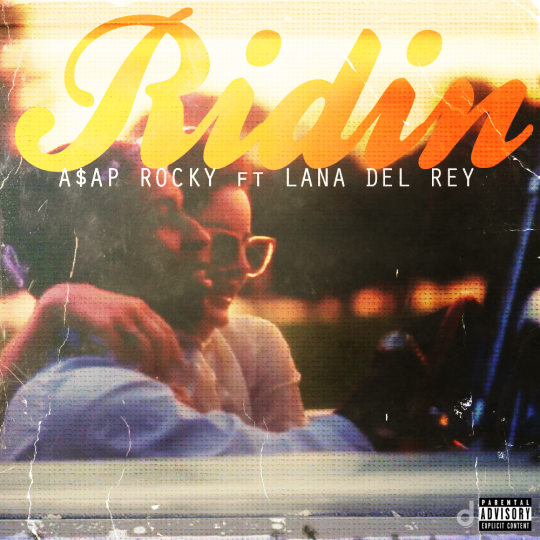 So after the spoon fed just drop it We did some research on the song “Ridin” By A$AP Rocky Feat Lana Del Rey The song was leaked and Rocky says those aren’t the lyrics he dropped on the song. Rocky says that the lyrics were “Freestyle references”. Check it Out Below, 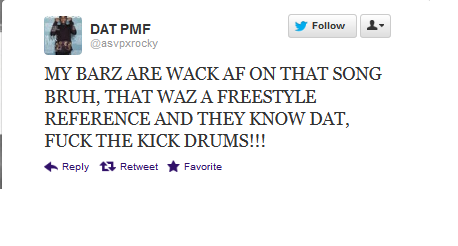