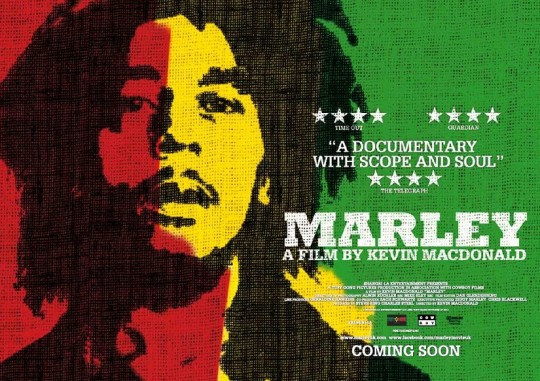 Last night we went down to Puma Yard again to watch the epic documentary on the life of Bob Marley. We say epic as 144 minutes does take a certain amount of concentration. Never the less it’s an entertaining and insightful two and a bit hours, so if you’re at all interested in Mr. Marley try and get a look at it.

Meanwhile outside in the ‘Yard’ the track and field were being played up on the giant screen to an excited crowd. From the sea of Jamaican flags you could tell what everyone was waiting for… Puma even had a confetti cannon on standby for moment when Usain Bolt glided across the finish line in the Men’s 200 metre final. Good times! 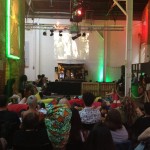 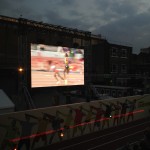 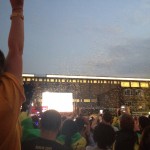