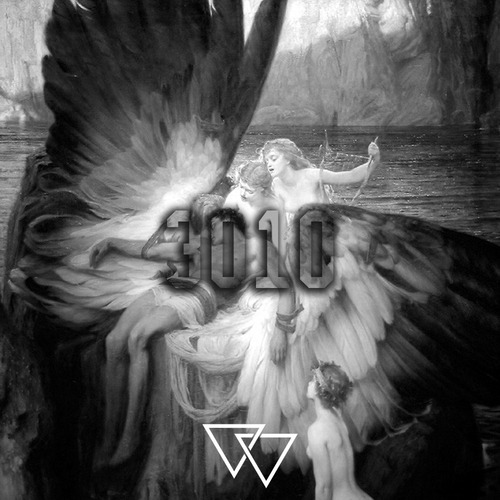 We would like to introduce on I-Likeitalot.com Two emerging Finest French Artists/Producers. The TwinsMatic consist of Pierre Farrade and Nadeem Roze, We’ve met them During the Summer 2010 after the success of their Classic remix of Drake’s Best I have ever Had and the smash from Katy Perry’s I kissed a Girl.
The Duo of producers have since then have been working really hard as they earned a Solid and Rising reputation Worldwide as they been producing for the Likes of Rocky Fresh the newest member of Rick Ross imprint Maybach Music Group(MMG) PhiL T rich, Emilio and also with local French emerging and talented Artists such as Joke, Pink Tee & 3010.
Twinsmatic provide a Smooth and that carry a lot of emotions, humility and honesty which is A reflection of the of their personality, We like them a Lot and would like to suggest you to have a Look at their Latest Visual which is Entitled Minuit featuring Joke, Pink Tee & 3010, Press Play below and click righ there on TWINSMATIC to listen their Previous work, You can follow them on Twitter @TWINSMATIC.