Fabolous – For The Love (Video) 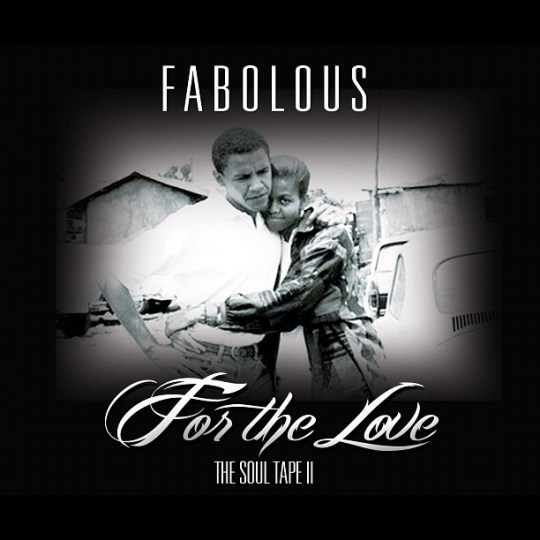 Rapper Fabolous releases the visual for “For The Love,” a track lifted from Loso’s most recently released mixtape Soul Tape 2. Fabolous currently has no plans to release a new album despite the fact that it has been three years and two mixtapes since the release of album “Loso’s Way” which dropped in (2009) and the success of digital single “You Be Killing Em,” produced by Ryan Leslie released in (2010). Watch the video for “For The Love,” in full below.