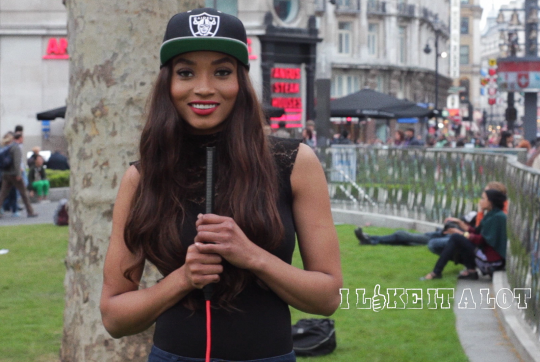 I-Likeitalot went to Leicester Square in London for the UK premiere of the latest Star Trek film from director JJ Abrams.

Star Trek’s rebirth came in 2009 and we’ve been looking forward to the follow-up ever since. This is one of the biggest occasions in the Summer Blockbuster calendar and the crowd was given a big turnout with nearly every star of the film including Chris Pine, Zachary Quinto, Simon Pegg, Zoe Saldana, Karl Urban, Benedict Cumberbatch, Alice Eve and Noel Clarke.

Writers Damon Lindelof, Roberto Orci, Alex Kurtzman and celebrity fans such as Stephen Fry, Jonathan Ross, Union J and former Pussycat Dolls star Kimberley Wyatt also made an appearance. Of course the Director JJ Abrams himself showed up to promote the film which helps put him in the top tier of directors currently working.

As if rebooting Star Trek wasn’t enough he’s been given the reigns to Star Wars Episode VII with the cast of the original trilogy returning and no doubt the biggest box of film-making toys to play with. The 2 franchises share some DNA having continually inspired and complemented each other for decades, so we think JJ Abrams is the ‘logical’ choice to take George Lucas’s baby off his hands.