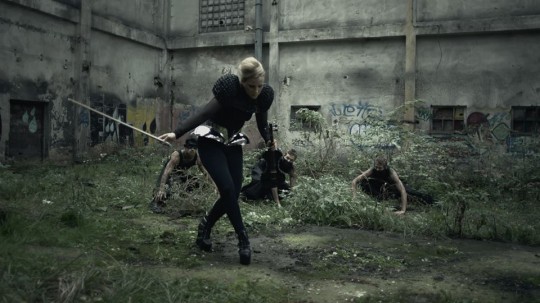 For the track Rytmus, Director Nika Offenbac (Skrillex) and Choreographer/Art Director Yemi A.D. (Kanye West’s Runaway video, Dark Fantasy tour) teamed up in Prague to create a film that visually mirrors the constant dichotomy in Alluxe’s music. Somewhere between hip hop and dance music, her sound has been described as simultaneously primal and refined, but most accurately futuristic.

The short film is a stunning visual odyssey that captures the avante garde synthesis of opposing sounds in Alluxe’s music. The characters are a high fashion interpretation of mythical archetypes in this retelling of the worlds oldest story, creation. Drawn out of the depths by Alluxe’s eccentric bass ridden beats, the forces of light and dark are united into one.

Out of chaos, Shangri-La is born. 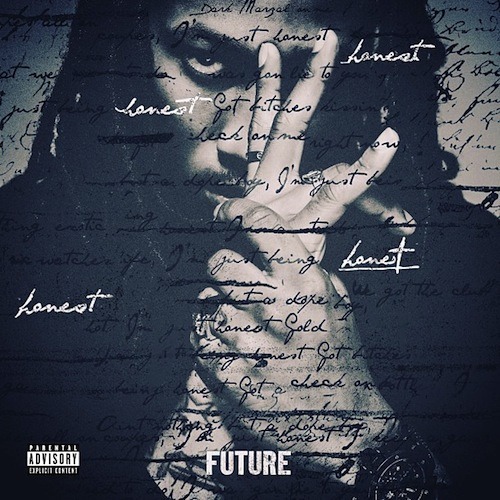 Future delivers the visuals of the track produced by Metro Boomin and DJ Spinz off the upcoming album Honest.

New video : Fabolous Feat. 2 Chainz – When I Feel Like It 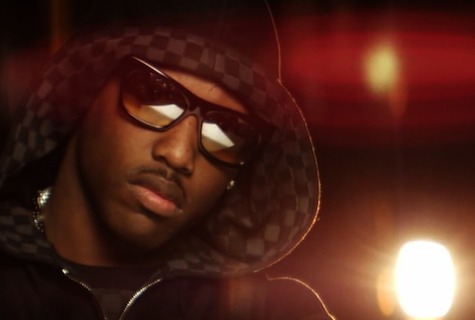 Fabolous drop the exciting visuals of his new single When I Feel Like It Featturing the playong partner 2 Chainz. The Brooklyn rapper Fabolous take us on the boat around the city in nice female company, have a look below

New music : BANKS – This is What it feels like 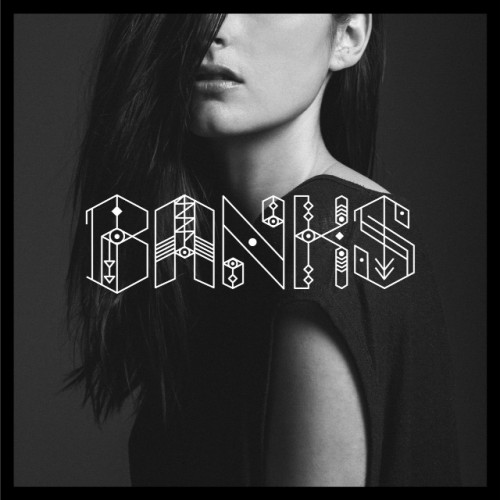 BANKS releases her second single This is What It Feels Like from her London EP produced by Lil Silva and Jamie Woon. BANKS vocals weave conveys such a good feeling that keeps you hypnotised. Her ep London is currently available here.

Interview : John Legend on Sway in the Morning 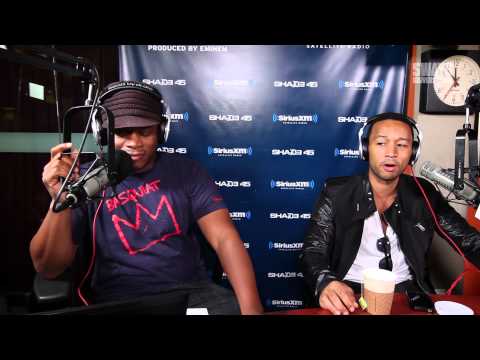 John Legend spoke with Sway about Kanye West’s Involvement on his new album “Love in the Future” on the production and claiming that this is his best work yet, Check out part 2 and part 3 giving awesome Freestyles and having a good time with legendary Sway, All after the jump

END_OF_DOCUMENT_TOKEN_TO_BE_REPLACED 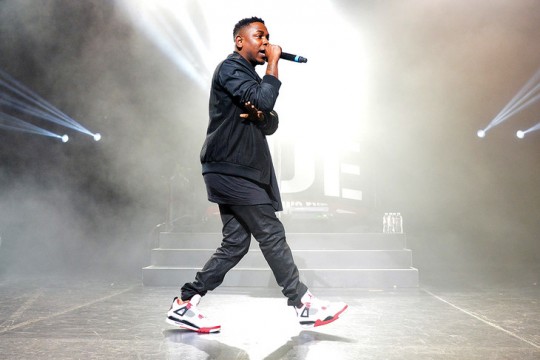 The Good Kid Maad City from the maad City Performed in Brooklyn Calling out the Dream Chaser
“There’s one n***a in particular that needs to realize that there’s ‘levels’ to this s**t. I’m MOTHER F**KIN’ KING KENDRICK.” ohh kill em.. 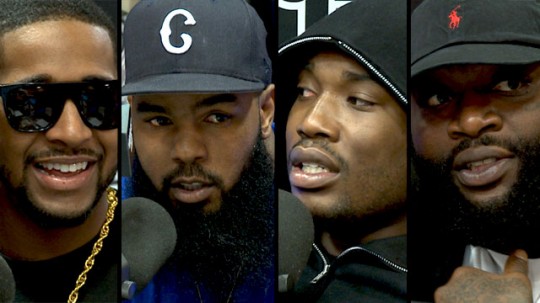 The MMG minus wale had the Interview with The Breakfast Club with Meek Mill talking his situation wit Kendrick Lamar and Cassidy while Rick Ross lay a few words On Gucci’s Tweet Dissing Him and his desire to Sign Lil Boosie and more.

Loaded Lux Freestyle on Sway in the Morning 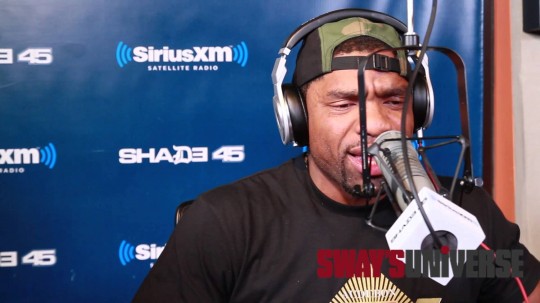 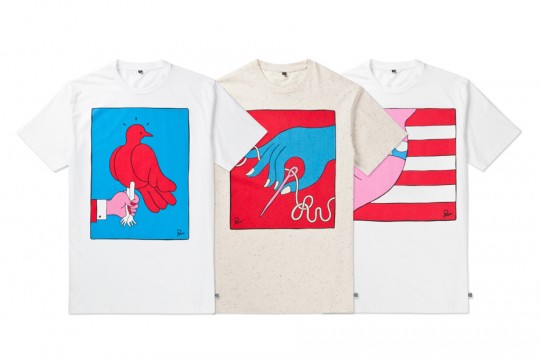 Well known his unique comic and dynamic illustrations Dutch artist Parra unveils its new creations innovative and attractive with bright coming in forms and graphics for the new Rockwell autumn/winter collection which included large shades of red, blue & white T-shirts, hoodies and Snapback all illustrated by Parra, See more on their webstore 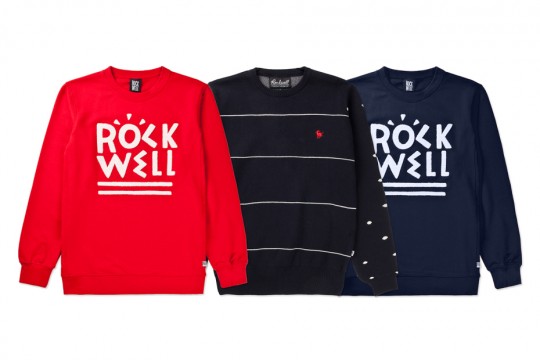