David Bowie dies of cancer at 69 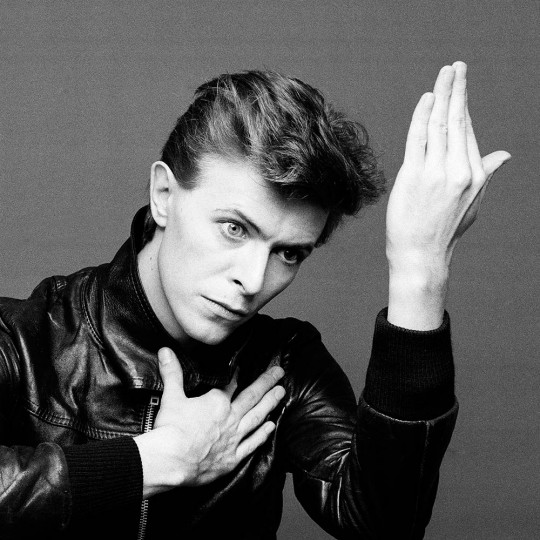 January 10 2016 – David Bowie died peacefully today surrounded by his family after a courageous 18 month battle with cancer. David Bowie was an English singer, songwriter, multi-instrumentalist, record producer, arranger, painter, and actor. Bowie’s career in music spanned over four decades, and he was known as an innovator, particularly for his work in the 1970s, his alter ego’s Ziggy Stardust, who became Aladdin Sane, who became the Thin White Duke.

David’s most notable for his genius musicality, outrageous androgynous stage clothes , recording many timeless songs which have been sampled by other pop contemporaries.