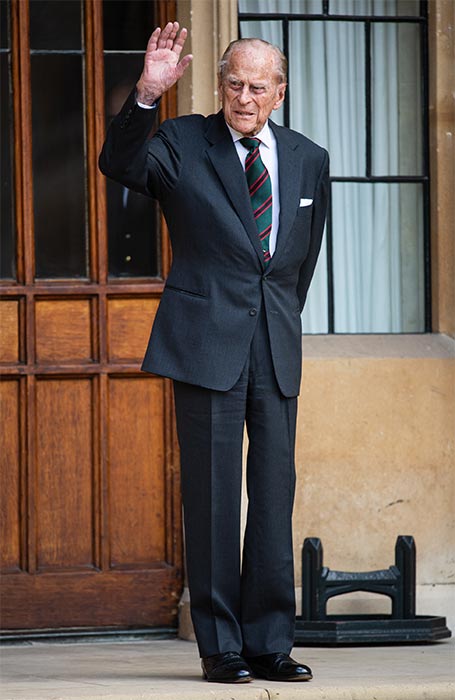 Buckingham Palace released a statement to confirm Prince Philip, Duke of Edinburgh (born Prince Philip of Greece and Denmark; 10 June 1921 – 9 April 2021) Passed away at the age of 99.

In light of the sad news tributes from members of the Royal Family and current Prime Minister “Boris Johnson.” were read out on BBC News, however there were mixed emotions across social media, these were best summarised in a linked in post by – Lawyer, Activists and political commentator – Dr Shola Mos-Shogbamimu who wrote:

“RIP Prince Phillip dies at 99 – haters already putting it on Meghan and Harry.”

*Although the country enters a period of mourning until the date of Prince Phillips’ funeral, news publication the Liverpool Echo has confirmed there will be no bank holiday on the day of the state funeral for the Duke of Edinburgh.