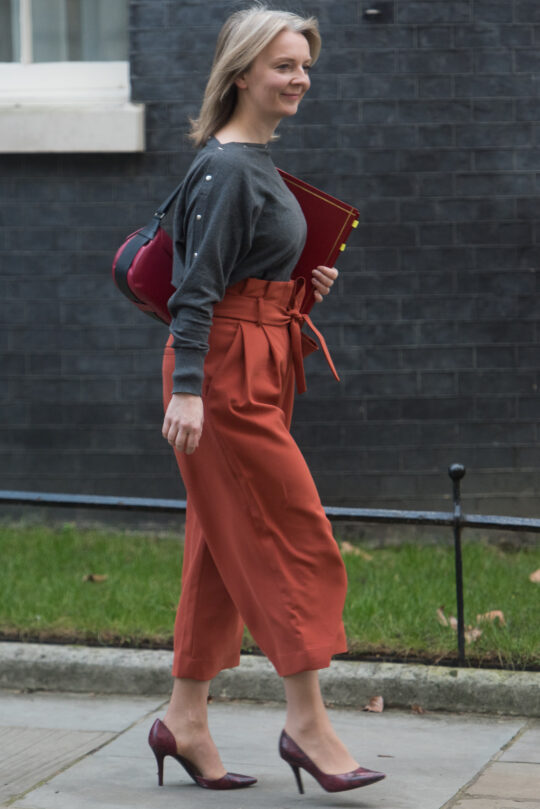 Liz Truss Resigns As British Prime Minister After 44 Days, this will automatically mean that Liz Truss will be entitle to £115,000 yearly as an ex-prime minister.

Problematic British tabloid news paper/ outlet The Daily Star called it. They created a live stream of an iceberg lettuce which cost 60p and was purchased from Tesco 7 days ago – to see if it would have a longer shelf-life than the prime minister. Liz Truss’s swift resignation follows on from the firing of former Chancellor Kwasi Kwarteng.

This news broke the internet quickly adding to the list of the Conservative political party’s resignations….Channel 4’s tribute video:

Please can we have a general election immediately?