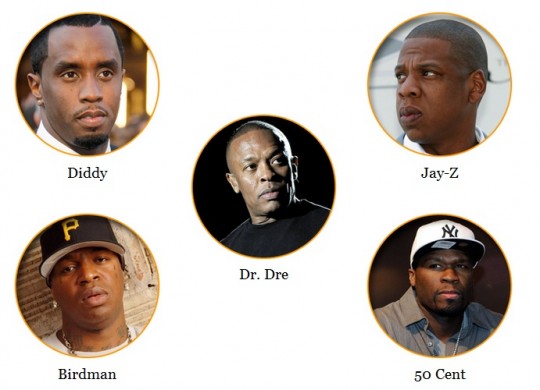 Never one to be bound by the realms of finacial reporting, Forbes magazine finds a creative alternative to word clouds in order to display rappers wealth in relation to lyrical content. Keeping things interesting, relevant and financial without being boring. View Hip Hops top earning rappers according to The Forbes Five: Hip-Hop’s Wealthiest Artists list below. END_OF_DOCUMENT_TOKEN_TO_BE_REPLACED

FORD WILL PUT A MUSTANG ATOP EMPIRE STATE BUILDING 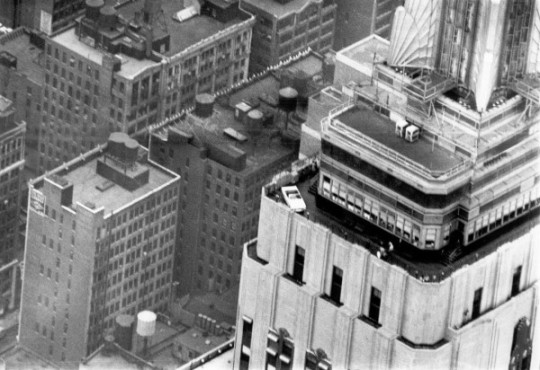 Two icons of modern America will come together again when the latest generation of Ford’s famous Pony car goes on display on the building’s 86th floor observatory in April.

The display, which will replicate a similar feat when Ford unveiled the 1965 prototype convertible model in the same location, will coincide with the car’s 50th anniversary. On April 16, 1964, the original Ford Mustang set pulses racing for the first time when it was revealed at the new York World’s fair and kickstarted a motoring revolution. END_OF_DOCUMENT_TOKEN_TO_BE_REPLACED 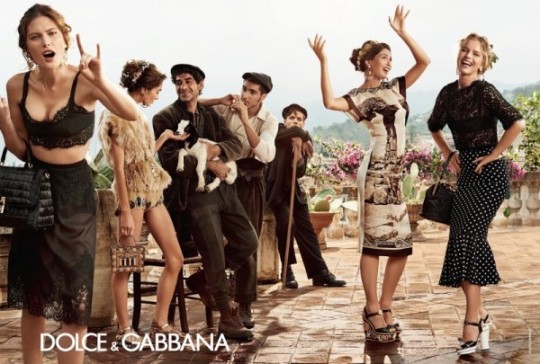 Lensed by designer Domenico Dolce, supermodels Eva Herzigova and Bianca Balti Deeleuw pose for Dolce & Gabbana’s Spring Season 2014 campaign. The campaign pays homage to Sicily, embodying the exuberance, gastronomy and local color of the Mediterranean’s largest island and playing with stereotypes for a tongue-in-cheek tone. These pictures below of the 8 campaign images to be posted plus a behind the scene video will show you aspects of the campaign and the must have Dolce & Gabbana clothing for this spring / Summer season 2014. Enjoy. END_OF_DOCUMENT_TOKEN_TO_BE_REPLACED 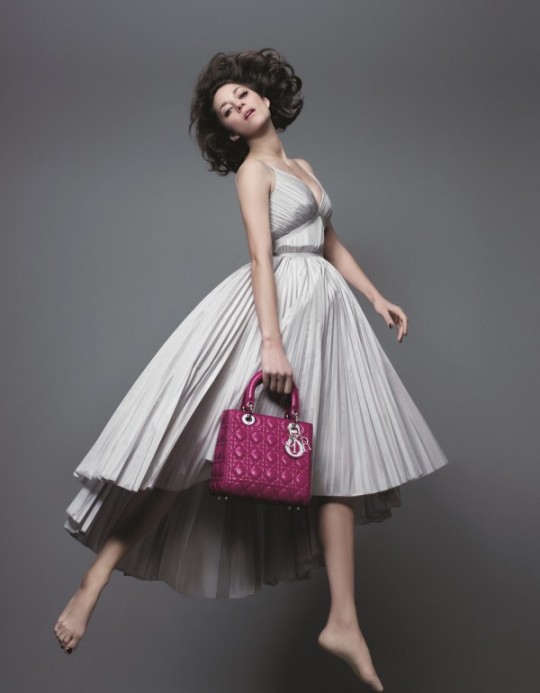 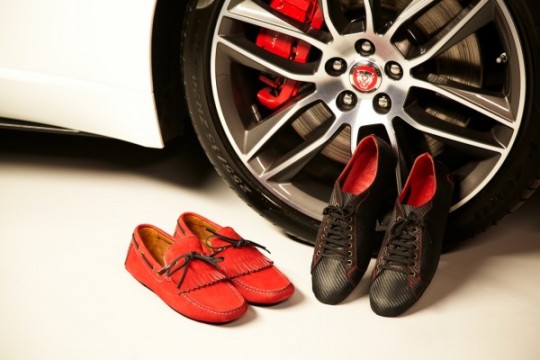 The Jaguar by Oliver Sweeney shoes are available in a combination of carbon fibre print leathers and sandwich nubuck leathers, in red, navy and black – colours derived from the interior of the F-TYPE sports car. END_OF_DOCUMENT_TOKEN_TO_BE_REPLACED 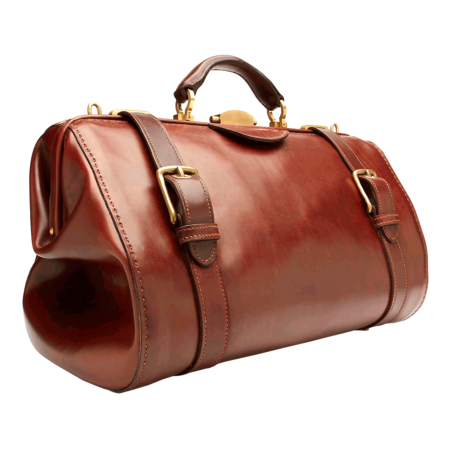 This leather and brass bag with fine wool felt lining was made in the American Midwest using traditional techniques. A master blacksmith produced the buckles, the leather is from Chicago’s last remaining tannery, and each bag is stitched by a master saddle and harness maker. Bespoke and Light models are also available on request at £7,500. This bag is available at Byrne & Burge, 11 St George Street, London W1 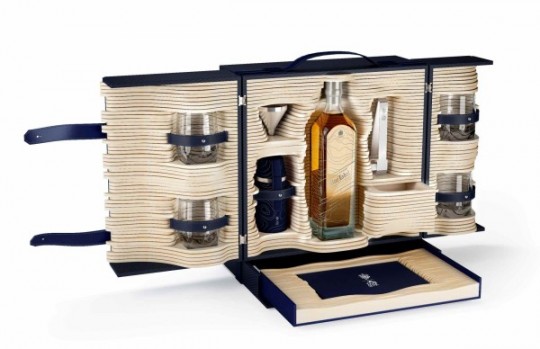 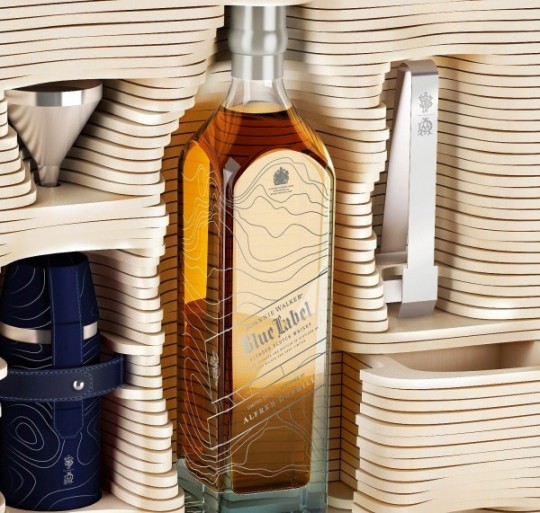 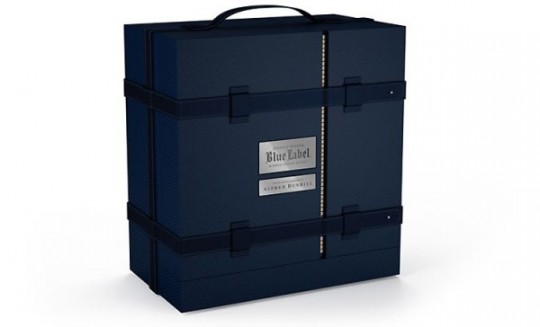 British Luxury goods brand Dunhill, have collaborated with legendary Scotch Whisky Johnnie Walker to bring you the ultimate travel companion. The price of this limited edition boxset is just $300, this exquisitely styled travel pack will give yo all you need to get a triple in style. The Box set features a 1 litre bottle of Johnnie walker, four very sleek engraved glasses, funnel, ice tongs and a Luxury Dunhill flask. The whole package has a class to it that will have you turning heads in style as you take a sip of a great whisky in the mist of busy London town. The blue fused with the copper finishing are reminiscent of the old whisky distillation process and as both brands under one box set is undeniable a very sort after product. The product is is in short supply as only 500 were made and are available in 41 outlets across the globe in airports. Whether a present or a item you wish to have for yourself it is a must have collectible that will have all your friends in ore. Images courtesy of http://www.dunhill.com Trunk designed by Dunhill (http://www.dunhill.com). 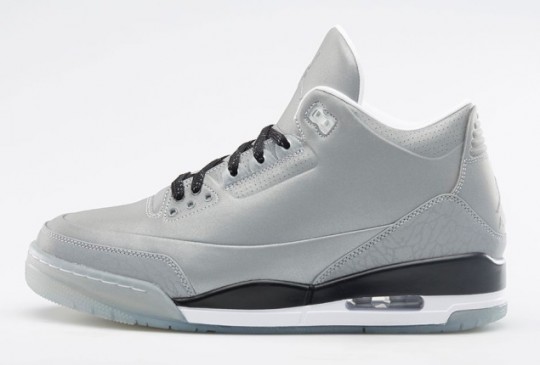 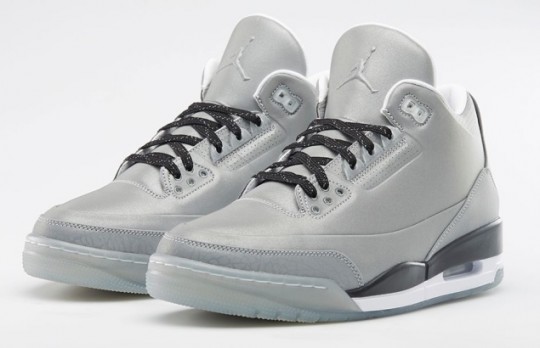 The Air Jordan 5Lab3 is the newest model in the Air Jordan Elements collection. The Air Jordan 3 is a perfect canvas to showcase iconic elements from the Air Jordan 5. An upper made almost completely of reflective Metallic Silver is the hallmark of this Lab creation, with touches of Elephant Print and hits of Powder Blue. This will be released on the 29th March at 9am CET on Nike.com (8am GMT). Be on the look out… 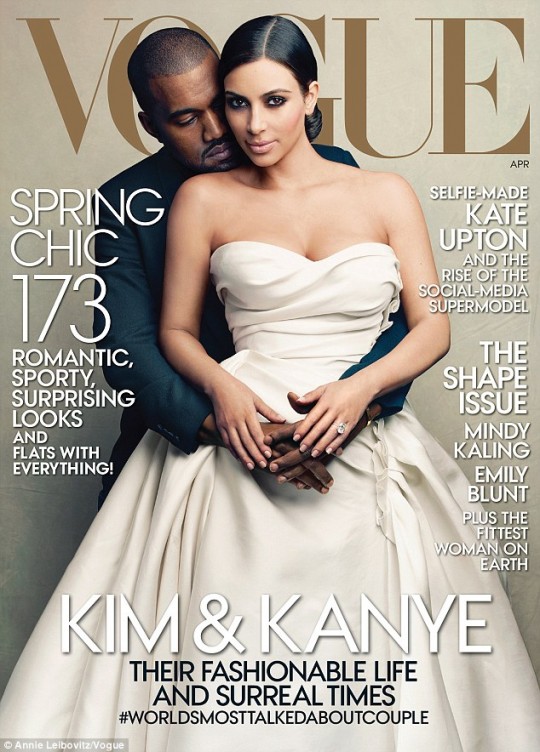 Finally Kim Kardashian and Kanye West grace the cover of Vogue magazines photographed by Annie Leibovitz. Check out behind the scenes candids and footage lifted from the cover shoot and editorial which hits news stands in April below. END_OF_DOCUMENT_TOKEN_TO_BE_REPLACED 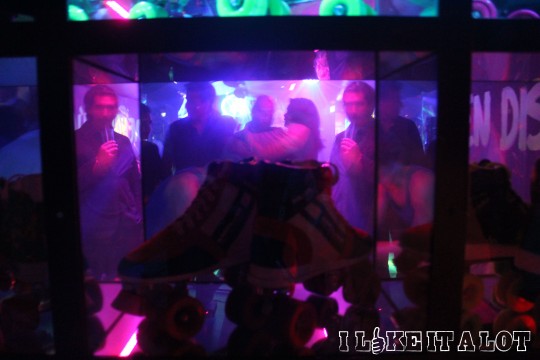