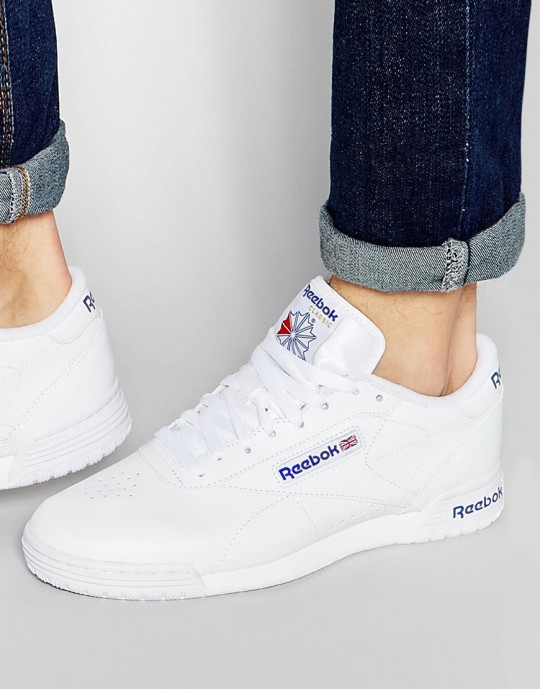 Part of our Classics collection this iconic Reebok silhouette features a low-cut design with a soft leather upper. Harkening back to the days of old when the Ex-o-Fit was a fitness shoe. END_OF_DOCUMENT_TOKEN_TO_BE_REPLACED 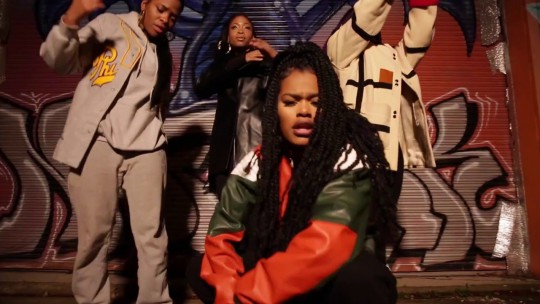 Watch the video for Teyana Taylor’s Retro 90’S inspired song and visual for “Undercover.” Directed by Elijah Steen in full below. END_OF_DOCUMENT_TOKEN_TO_BE_REPLACED 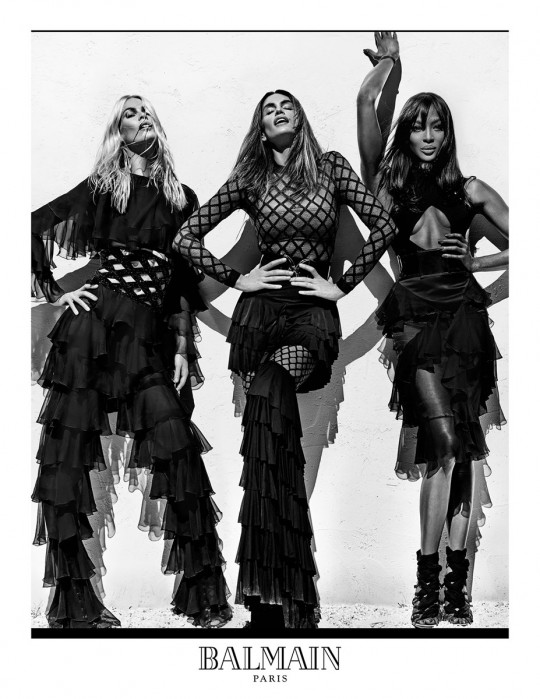 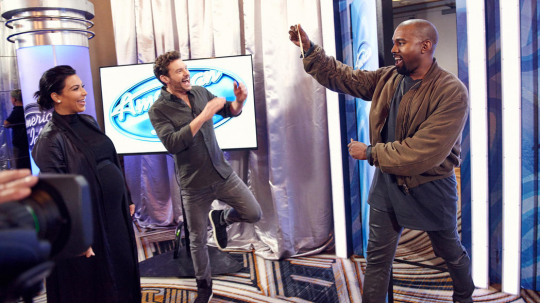 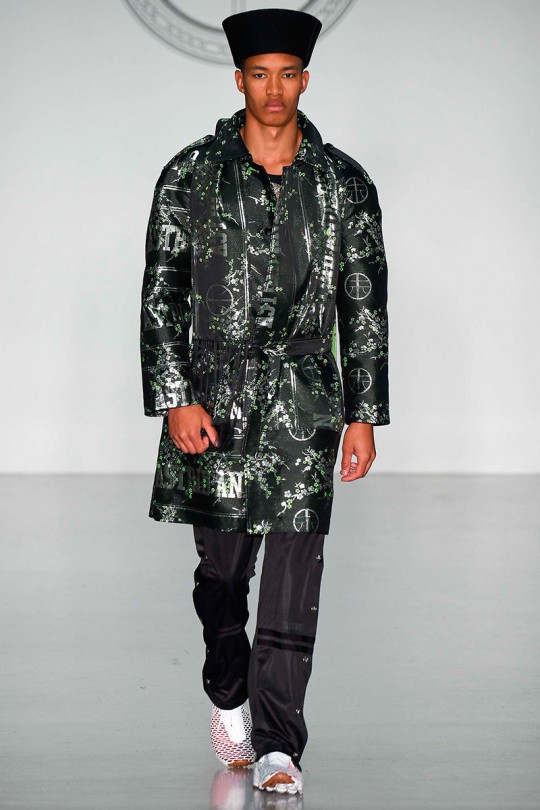 Astrid Andersen Spring/Summer 2016 takes us to the 90’s – to an age of analog effects and 8-bit interpretations of the future. Hip hop videos in the golden age of music TV
and cult classics like “Big Trouble in Little China” set in fantasy Special-FX universes. Astrid’s first trip to Shanghai consolidated this inspiration and this season’s overarching mood
became one of looking to the past whilst trying to create visions of the future. Astrid Andersen continues to define luxury for a new generation and drive a way of dressing for a new
man between formal and casual wear. END_OF_DOCUMENT_TOKEN_TO_BE_REPLACED 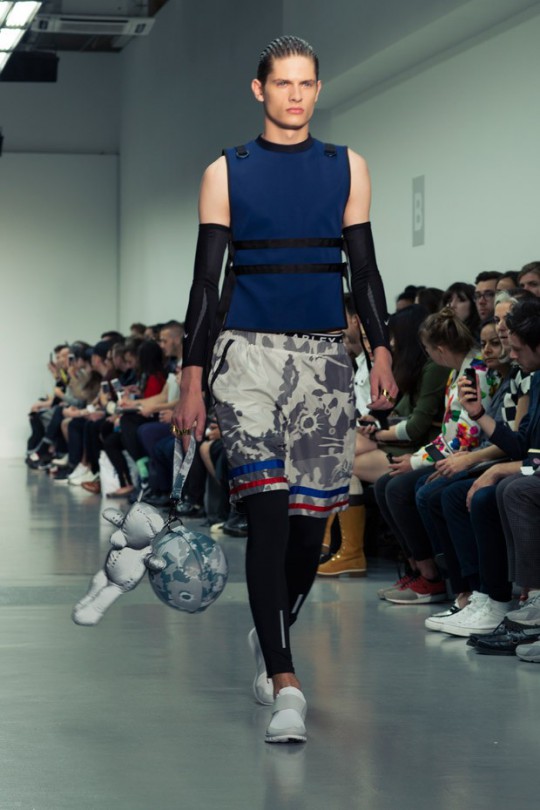 Bobby Abley makes his solo catwalk debut for Spring/Summer 2016 with the support of NewGen Men. His debut follows this breakthrough menswear talents previous place as part of
the Fashion East Menswear Installations, upon the MAN catwalk and most recently with a presentation for New York Fashion Week in AW15. Consolidating everything that has lead to
this point Bobby revisits his intergalactic first London Collections: Men collection “Astro-Abley” reworking colors and graphics in new signature silhouettes. For Bobby Abley, Spring
Summer 2016 is out of this world. END_OF_DOCUMENT_TOKEN_TO_BE_REPLACED 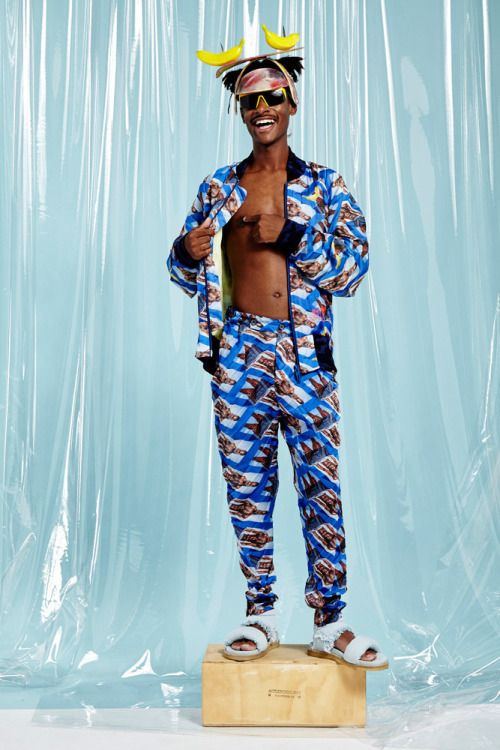 Bernhard Willhelm Spring Summer 2016 presents a multi-faceted and cross-referential manifestation, furthering the designer’s commentary on the present and future state of humanity.
Bringing flux into what we typically take for granted, Willhelm reimagines the narrative of Adam and Eve by envisioning the following scene: the pair stand beneath a banana tree, while
Adam pours toffee sauce all over Eve. That’s when things start to get interesting… END_OF_DOCUMENT_TOKEN_TO_BE_REPLACED 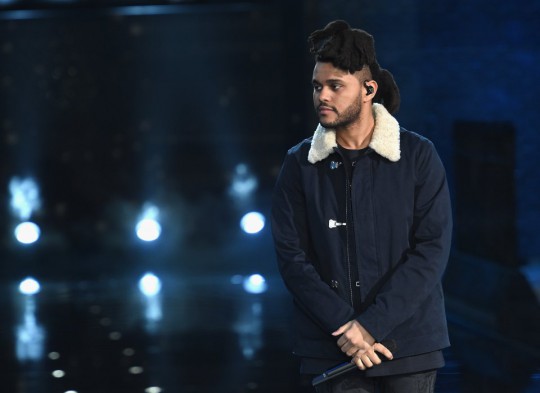 Music and fashion unite during prime time, as the 20th annual “Victoria’s Secret Fashion Show” was televised on CBS on Tuesday night. Recorded at the Lexington Avenue Armory in New York City in November, the spectacle featured models Alessandra Ambrosio, Adriana Lima, Cindy Bruma, Martha Hunt, Elsa Hosk and more strutting their stuff down the runway in eye-catching lingerie. Watch The Weeknd, who performing “In The Night” and “Can’t Feel My Face.” in full below. END_OF_DOCUMENT_TOKEN_TO_BE_REPLACED 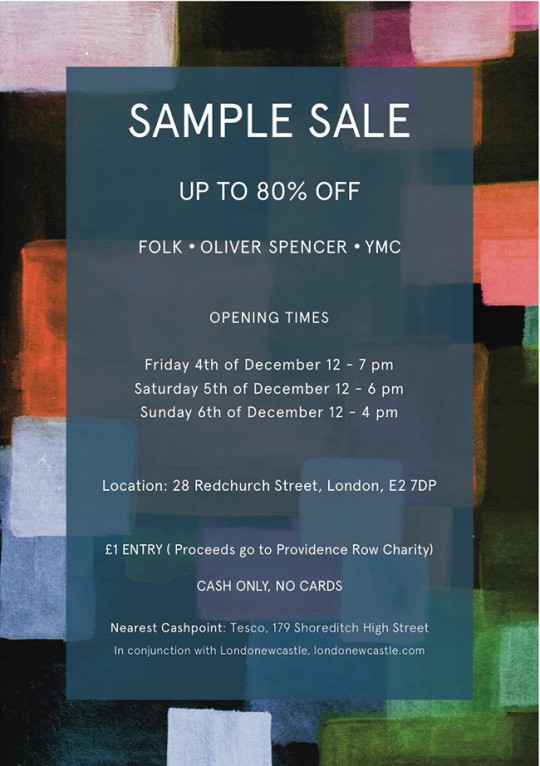 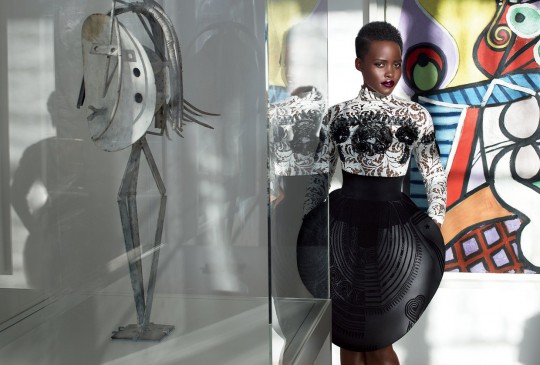 Lupita Nyong’o reveals a few of her (many) talents, from speaking Swahili and Spanish, to showing off her impressive hula hoop skills. The Oscar-winning actress also reflects on what it was like to move to Mexico at age 16 without her parents, how she learned to cry on demand, what life was like as a Hollywood production assistant, and what it took to bring her upcoming Star Wars character to life. END_OF_DOCUMENT_TOKEN_TO_BE_REPLACED