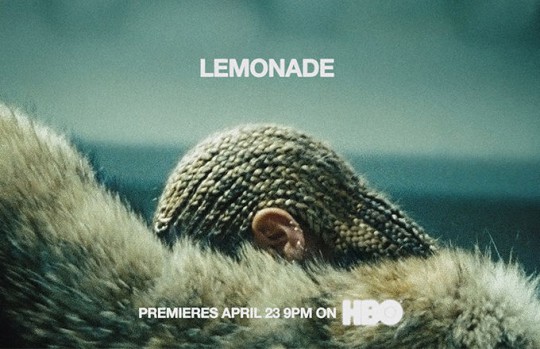 Beyoncé Celebrates Black Women in Intricate Album-Film titled “Lemonade.” When life gives you lemons make Lemonade, possibly the explanation of what went down in the elevator. Watch “Lemonade.” the movie/album in full below

END_OF_DOCUMENT_TOKEN_TO_BE_REPLACED 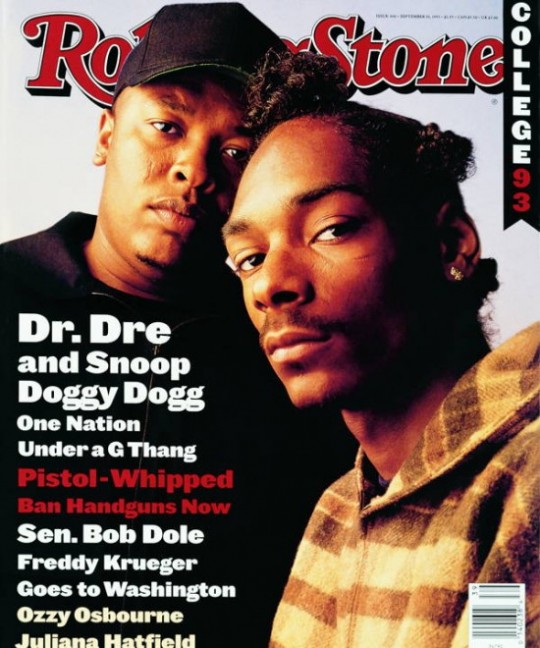 Dr. Dre and Snoop Dogg put out A classic performance at Coachella for Week end 1. They brought out Wiz Khalifa to perform, Kendrick Lamar, 50 cent Surprised Everybody to perform his greatest hits alongside Tony Yayo, Highly regarded Mc Eminem was also at this West Coast Mega Party. This event is Definitely a high Light of this year 2012 and will be remembered for many years. Press Play Below