Never have I seen Rihanna’s swagger so hard. That Rihanna reign just won’t let up.

Leona Lewis- I See You Video 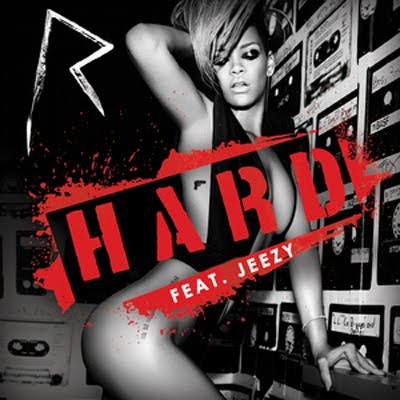 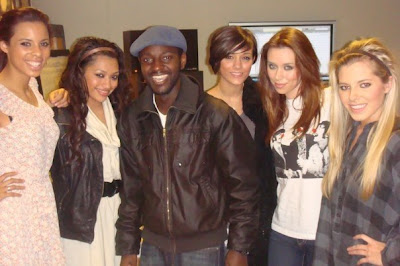 Earlier this year I was lucky enough to help film an intimate interview for TGJ with The Saturdays, special thanks to Sam ThatGrapeJuice.net for making that possible. Here is the footage I filmed contrary to what the credits made by the someone who weren’t present on the day actually say.

What do you think? 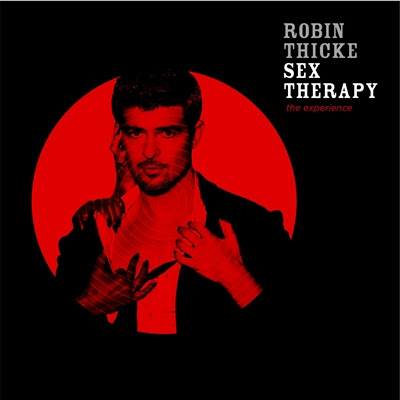 Robin Thicke’s stopped by 106& Park to give fans a preview of one of this years most eagerly anticipated new projects which is out now.
Sex Therapy Live Performance

Only a stone throw away from the Nathional Institute for the blind nothing canprepare you for the unique sensory experience that is Dans Le Noir. It workslike this; you sign in at the waiting area, put all phones and anything elsethat might emit light in a locker, then you select a coloured menu that correspondswith a surprise. The content of menu will only be revealed at the end of thenight. Following storing of items in lockers you will be introduced to yourhost for the evening who will lead your guest(s) through three sets of velvetdrapes to your table in a dark room. You literally can’t see anything. Leavingyou to rely wholly on the remaining four senses and the blind host assigned toyou. You’ve never tasted food like this before, that’s for sure. And becauseyou can’t see who’s next to you, everyday judgments and fears are removed and touchingyour neighbours becomes irresistible. Dans Le Noir is a memorable, pleasant andunforgettable experience that everyone should try at least once. The chefsconstantly update the menus in order to keep the experience fresh and thereforerepeat dinners will be permitted to broaden their taste horizons by trying avariety of other surprise menus. 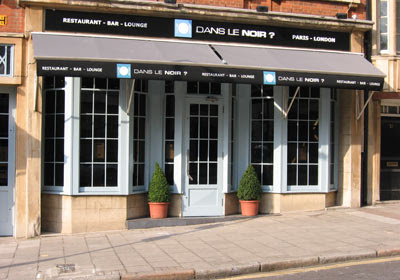 Italian Prime Minster Silvio Berlusconi is recovering from being attacked by what eye witnesses described as wielding a souvenir model. 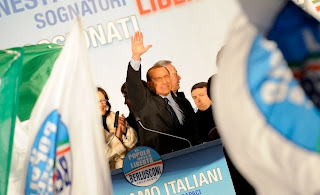 The incident was captured by television cameras and happened as Mr Berlusconi was on his way to his car. 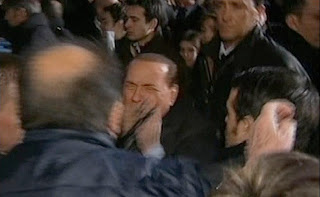 He was left bleeding after being struck by what one eye witness described as a heavy metal ornament. 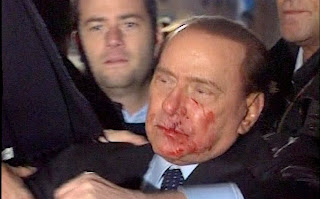 Massimo Tartaglia, who is believed to have a history of mental illness has been charged for aggravated assault in relation to the incident. 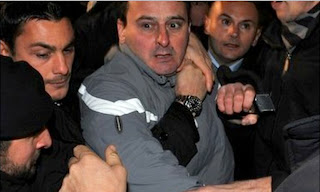 According to reports the Italian Leader was signing autographs when the metal object was thrown at his face. 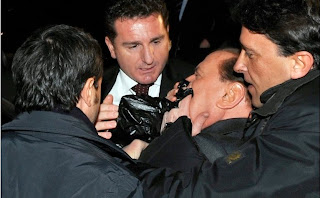 Mr Berlusconi aged 73 attempted to assure his supporters that he was fine. 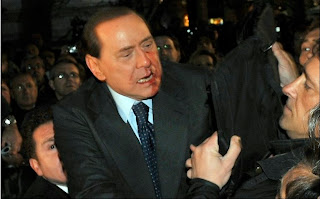 He is recovering in hospital after suffering severe bruising to the face, two broken teeth, a broken nose and cuts to the lips. 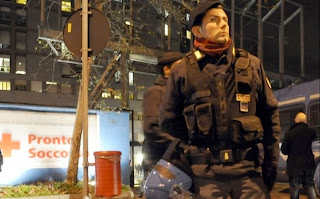 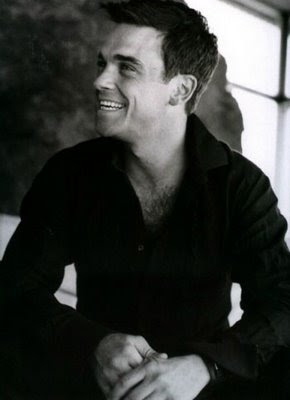 Robbie Williams will be performing an exclusive gig at The Apple Store on Regent Street in London on December 17th. Doors will open at 8:45pm, but only winners of a competition that Apple is running will be able to gain access.