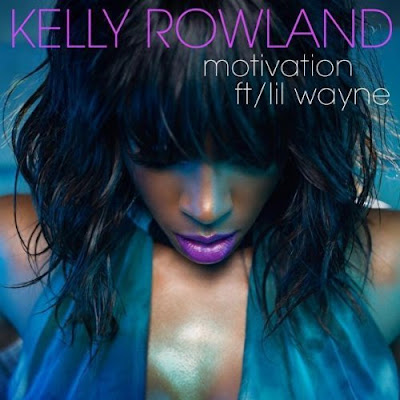 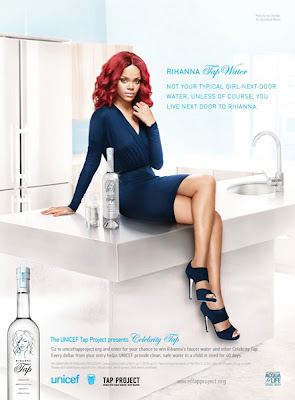 International Super Star Rihanna uses her celebrity status for good in order to help raise awareness for the global water crisis. The grammy award winning singer has teamed up with Unicef for it’s tap project which aims to raise awareness of the lack of access to clean drinking water for 900 million people worldwide. Other celebrities are involved in the project however this is Rihanna’s second collaboration with Unicef since the success of The Gucci Tattoo Heart Collection which featured Rihanna as the face and spokes person of the campaign which comprised of an entire collection of luxury handbags, clutches, totes, messenger bags of which 25% of proceeds went directly to the charity. Rihanna is known for her amazing style, charisma and a barrage of number one hit singles including Umbrella, Only Girl In The World, Please Don’t Stop The Music, What’s My Name and Live Your Life to name a few, but many do not know that Rihanna is also the ambassador of her own charity The Believe Foundation.
Tattoo Heart Collection 2008
Tap Project 2011

Broken record is the third single from Katy’s debut album ‘On A Mission” available on itunes on 27 March. 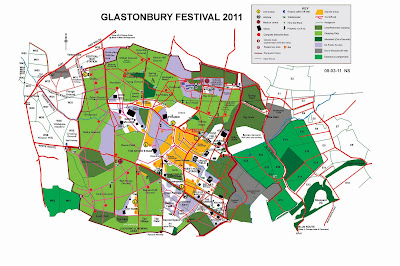 Headline acts performing on the legendary Pyramid Stage confirmed as U2, Coldplay and Beyonce. I Like it a lot will be all over that with live tweets from Glastonbury 2011. Follow us on Twitter. Tickets are currently sold out and will be on sale again on the 1st April 2011.