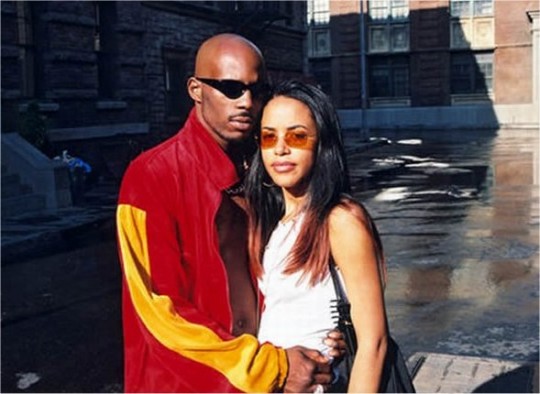 DMX’s distaste for Drake is no secret. DMX voiced his opinion and went all the way in on Toronto based singer, actor, rapper Drake on the breakfast club interview in February 2012, however during a recent interview with our allhiphop.com DMX once again went off on Drizzy Drake. Describing the making of the posthumous album without the inclusion of R. Kelly, Missy Elliott, Himself, Junior Mafia, Lil Kim and the people that Aaliyah always worked with as wrong, labelling the idea as bullshit, and disrespectful to Aaliyah’s legacy.

Watch the full video below finally available in all territories