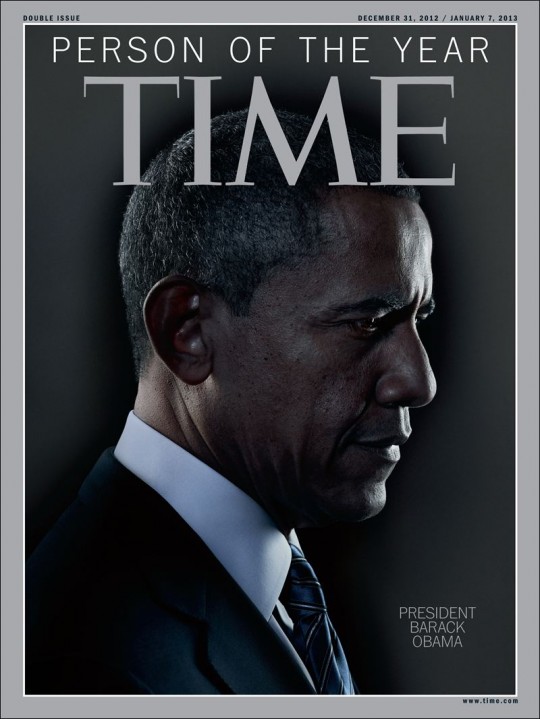 barack obama is the 21st century version of this new american. But he’s more than just a political figure, he’s a cultural one. he is the first president to embrace gay marriage and to offer work permits to many young undocumented immigrants. there has been much talk of the coalition of the ascendant young people, minorities, hispanics, college-educated women and in winning re-election, president obama showed that these fast-growing groups are not only the future but also the present.
watch also below the time’s editors selecting the 2012’s person of the year and the four people on their short list featuring underneath the video including malala yousafzai, time cook, mohamed morsi and fabiola gianotti. Who is your person of the year?