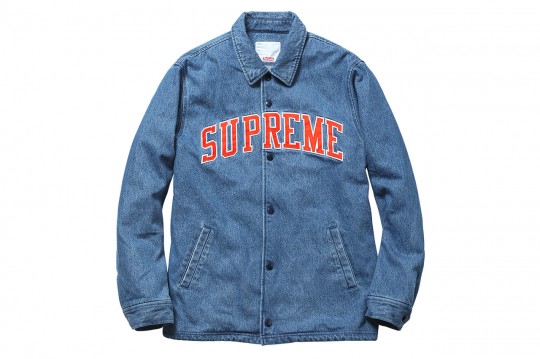 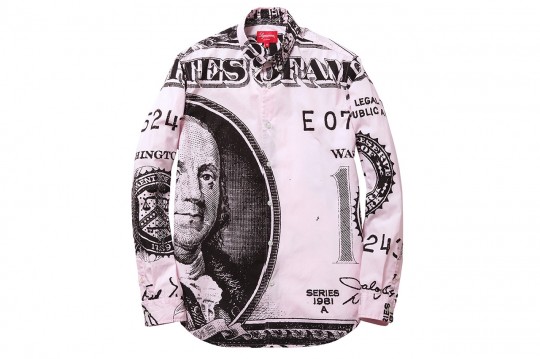 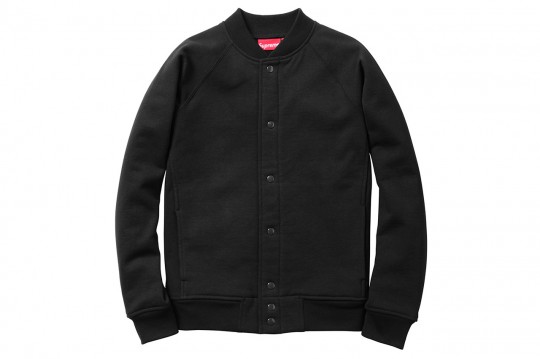 Varsity jackets is a classic piece, Here is Supreme’s 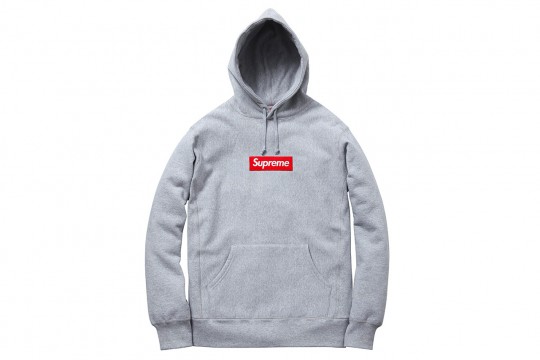 Grey Hoodie A must to add to your Collec, Here is Supreme’s 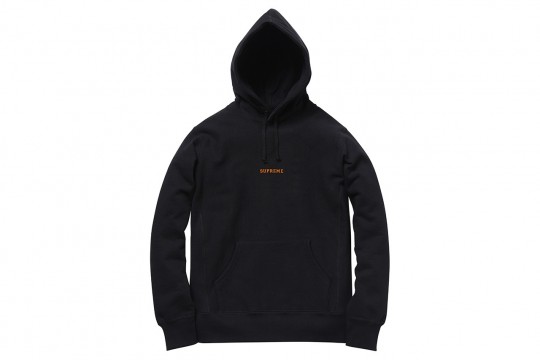 Black Hoodie A must to add to your closet, Here is Supreme’s 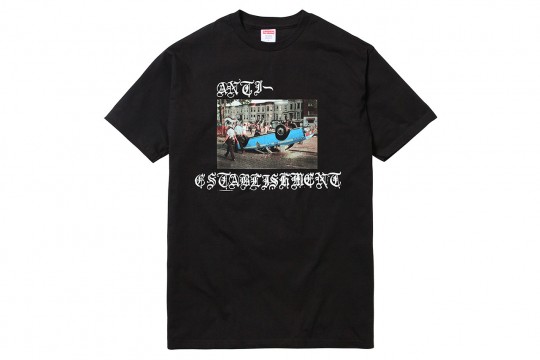 Says it all “Fuck the Police” Right? 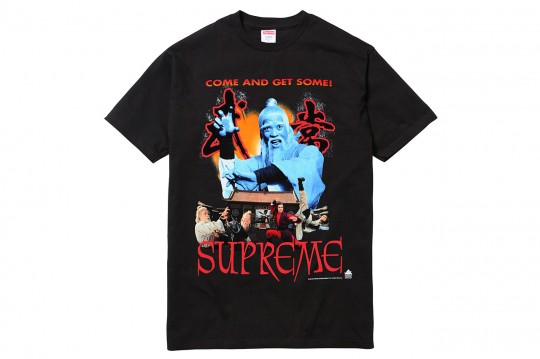 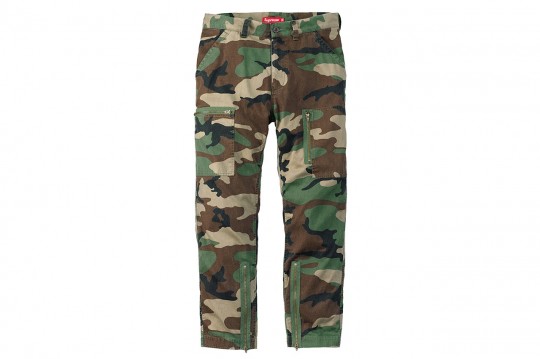 Camo goes well with everything 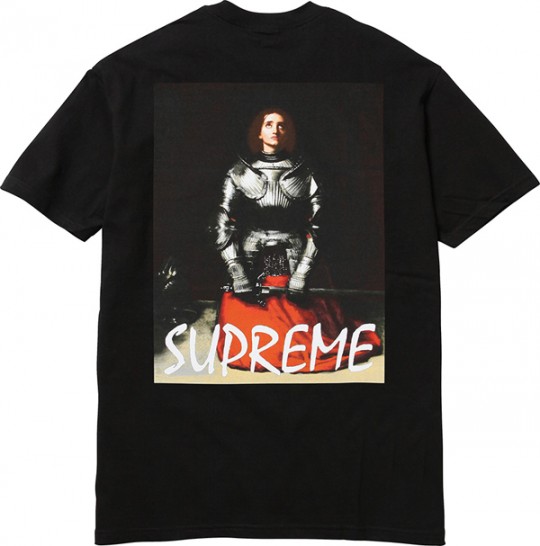 Joan of Arc a.k.a Jeanne d’Arc a.k.a The Virgin of Orléans was a folk heroine of France and a Roman Catholic saint. She was born a peasant girl in what is now eastern France. Claiming divine guidance, she led the French army to several important victories during the Hundred Years’ War, which paved the way for the coronation of Charles VII of France. She was captured by the Burgundians, transferred to the English in exchange for money, put on trial by the pro-English Bishop of Beauvais Pierre Cauchon for charges of “insubordination and heterodoxy”, and was burned at the stake for heresy when she was 19 years old, A Supreme Bad Ass 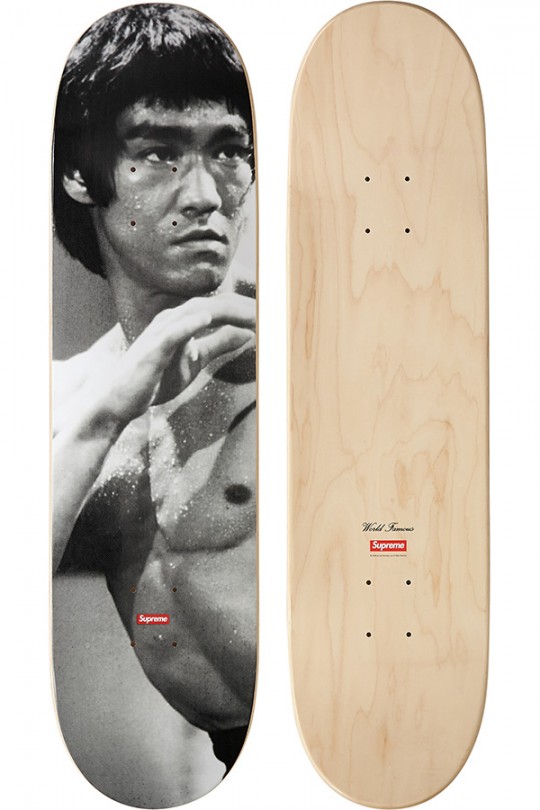 This one is for our Dear friend Joey Green Bad Ass, the Skater of the Team