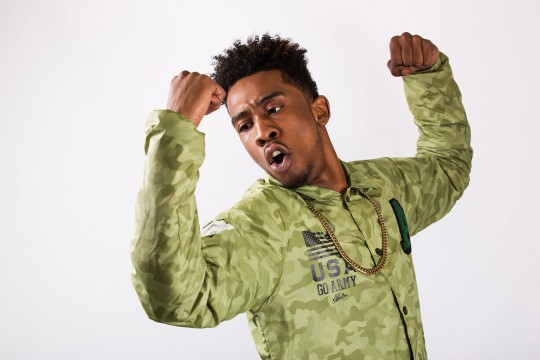 After weeks of teasing, Desiigner finally releases his highly anticipated new single “Tiimmy Turner.” Fans first got a taste of the melodic track from a viral freestyle video he did for the XXL Freshmen Cover. The video garnered over 7.5 Million views, countless covers and fans feigning for the track ever since. Even the NEW YORK TIMES declared the freestyle to be Desiigner’s second hit after “Panda,” proclaiming “’Tiimmy Turner’ is a potent shock and a striking victory. This song, such as it is, feels sui generis.” The release of “Tiimmy Turner” comes just weeks after an epic performance at the BET Awards and the release of Desiigner’s debut mixtape, NEW ENGLISH. Hear the track in full below.