Coldplay – Every Teardrop Is A Waterfall 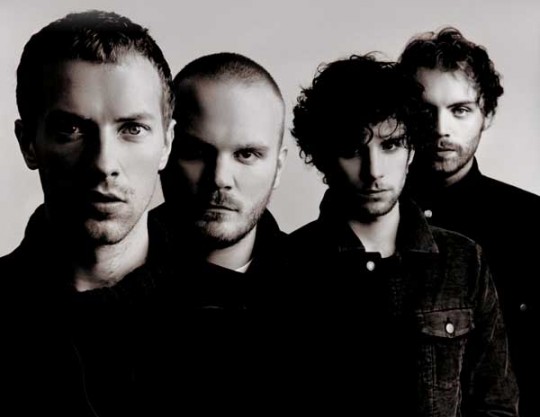 This is the latest released song from the iconic british alternative & rock band “Coldplay”. The single is entitled “Every Teardrop is a Waterfall”  with a sound rather similar”ish” to “Viva la Vida”, even though Every Teardrop is a Waterfall” it is a beautiful song and has this heartwarming and positive vibe attached to it  there is an air of “Deja Vu” we can’t wait to listen to the entire upcoming album. Not to forget that Coldplay are set to headline the Glastonbury Festival for the third time since 2002 and  i-likeitalot will be there for on the minute updates.