How To Make It In America *Season 2* Full Trailer 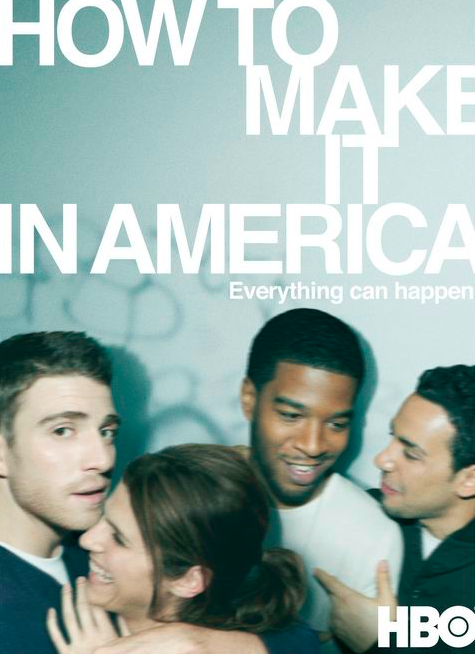 Press play to watch the official full trailer for the upcoming season 2 of HBO’s hit series How To Make It In America.  Where We discovered the  Hit Single from ALOE BLACK “I need a Dollar”. We can’t wait to follow the New adventures of Ben and Cam the main protagonists of the show. Two enterprising twenty-somethings hustling their way through New York City’s fashion scene, determined to achieve their version of the American Dream. Season 2 is expected to feature Kid Cudi and Pusha T. Scheduled to premiere on HBO on Sunday, September 18, 2011. The song on this preview is the latest track of Big Brother full of Swag Theophilus London “I stand Alone”, Doper Than Cream.