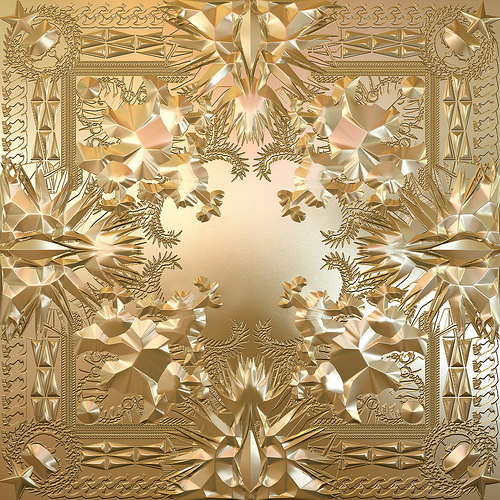 Recently The Monsters revealed the tracklist for their album entitled, “Watch The Throne” It will include guest appearances from Beyonce, Mr. Hudson and the Odd Future‘s singer Frank Ocean will feature on two tracks, It looks like there will be plenty of sample as expected from the Supa Mega Dupa producer Kanye West with exclusive digital collaborations from Otis Redding and Curtis Mayfield. We can’t wait to hear the album in it’s entirely. It is rumored to drop August 2nd 2011 and will have a deluxe version. The very much talked about album “Watch The Throne” is coming soon