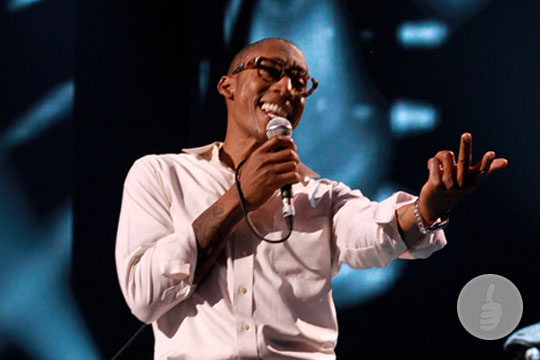 On Sunday 17th of July 2011 at The Roundhouse in Camden, Raphael Saadiq wowed fan’s all over the world with effortless vocals, nonstop energy and an undeniable swag that can only come from being celebrated in the industry for creating bodies of work known and respected amongst fans as well as by other performers who often sight Raphael as an inspiration for creating soulful music that is transcends race and colour lines blending influences of r’n’b, soul, jazz, rock and roll. This performance was one of Raphael’s best London showings however many were left scratching their heads when he did not perform Dance Tonight or current single Good Man, instead the crowd were treated to excellent live showings of songs that appear on his latest project Stone Rolling. Shout out to the the band who were magnificently funky and especially to the unknown man on the keys who who gave an awesome vocal performance, the show was fantastic from start to finish. i-likeitaot were at the Roundhouse to witness the after show standing ovation. 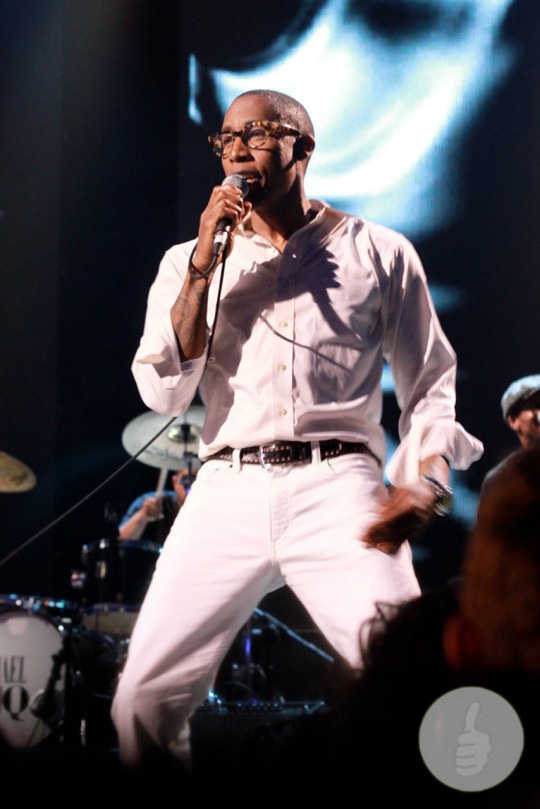