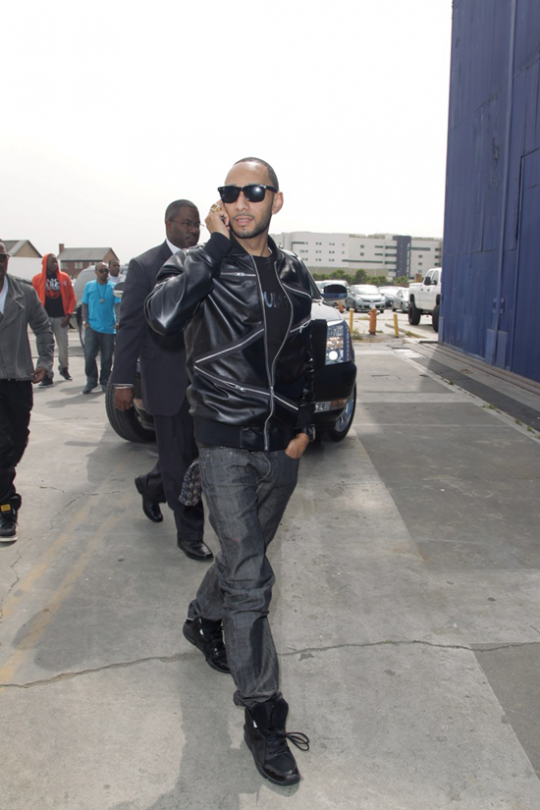 New York City recently threw a re-launch party to mark the upcoming worldwide launch of Reebok’s Reethym of Lite campaign for which Swizz Beatz is the creative director/face of the campaign. Prequel to a Classic by R+I Creative includes the use of Swizz Beatz’s latest single, within the short trailer/music video. A world premiere for Prequel to a Classic will be released on August 12 via WeRClassic.com. and will feature appearances from Alicia Key’s, P Diddy et al.