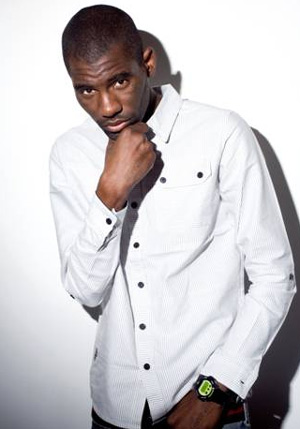 After the massive success of his lead singles entitled “Traktor ft L” & “Unorthodox ft Example“. The Uk Artist Wretch 32 released  the official video for his third single off his second upcoming album “Black & White” in stores August 14th. The Tottenham Born and Bred has established himself as a well respected underground artist, and has been collaborated  with Artists Such as  Mark Ronson, Pharell Williams, Devlin, Tinie Tempah, Chipmunk, Bashy and The Streets. The British MC said in one of his interviews “Once You Make great music you end up in great Places” he proved it just right.