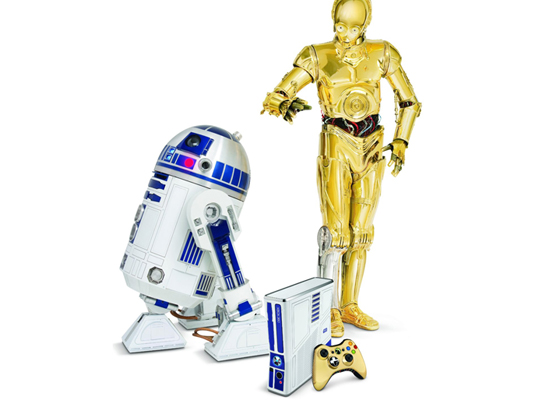 This has to Be the XBOX 360 coolest Limited Edition ever, Microsoft introduces the XBOX 360 Kinect Star Wars Edition. The console and controller both styled after the  iconic Robots, The Handy R2-D2 and The golden C-3PO. The Microsoft Platform features a 320 GB hard drive accompanied by Kinect Star Wars game designed after the Rolling Blue and white RoBot plus the Golden Controler customed after the Original Hip-Hop Dancer C-3PO the first ever white Kinect sensor The released Date of the Machine is set to be on December 31st 2011 £350. You Know what I want for Chrismas Trick. May the Force Be with You, Extra Looks Of the console after the Jump 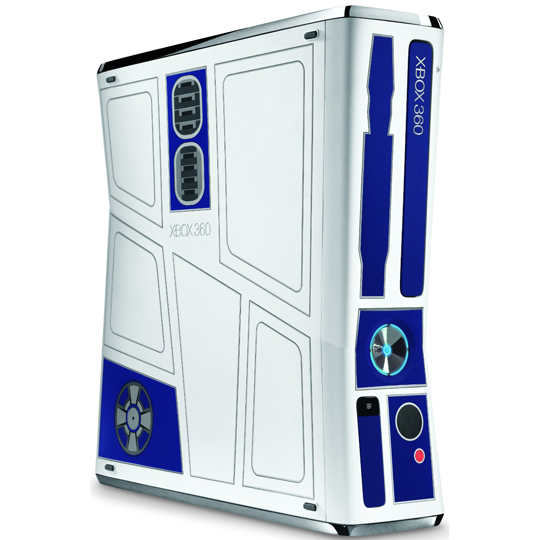 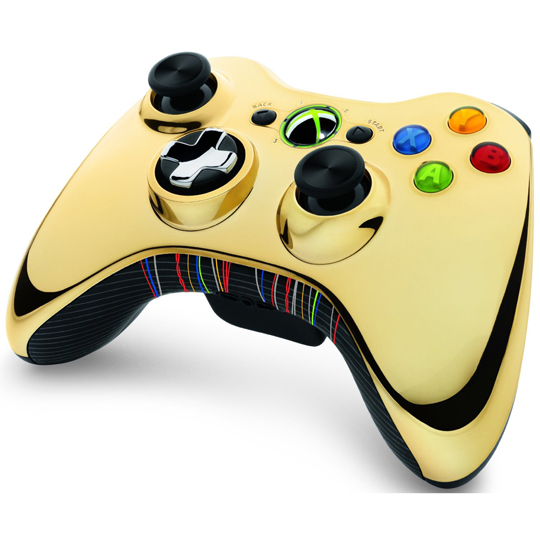 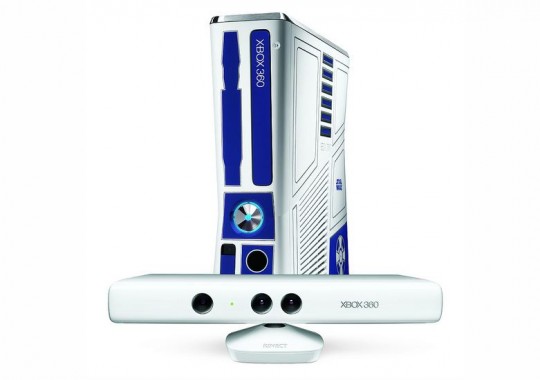 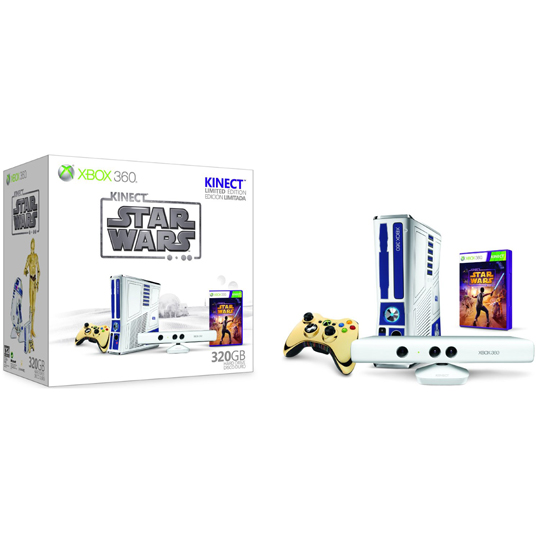