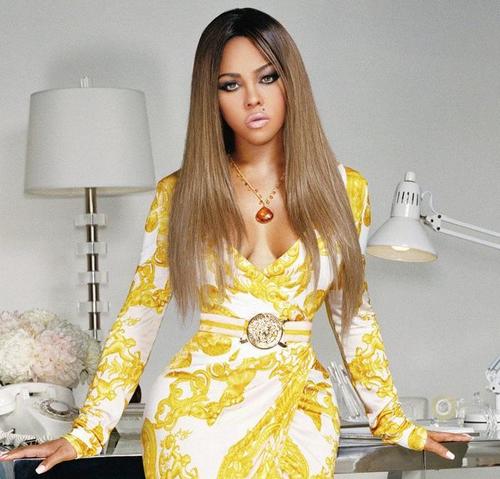 50 Cent performed “Magic Stick” with Lil’ Kim a world exclusive at WinterBeatz Festival in Perth, Australia. The 2003 hit has never been performed live with both artists present and although “Magic Stick” was a successful club smash hit it was never officially released as a single and therefore does not have a music video. Special thanks to this is 50.com