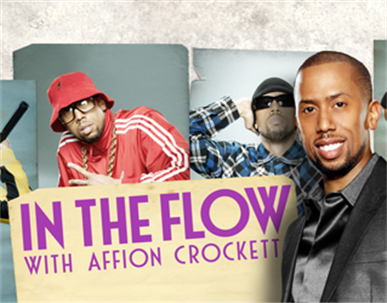 In ths video, the American comedian is seen impersonating Jay-Z reacting to LiL Wayne Diss on Dj Green Lantern(Eminem former Dj) show. This guy is really funny he Hass brand new show entitled “In the Flow with Affion Crockett,” from the impersonations he does of big-time hip hop artists. Talking to AllHipHop, Crockett says, “I’m hitting everybody up. Everything that’s pop culture, relevant right now, everything that the hip-hop audience is really into.” That includes President Barack Obama, Russell Simmons (who even appears alongside the funnyman in one of his skits) and Chris Brown. Check it Out