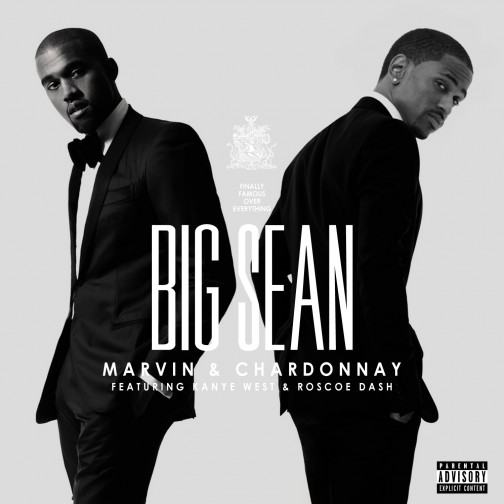 Last Night Was another great night for Music in London. Big Sean had his first concert at Cargo in front of a packed crowd performing his hits and at one point, from Nowhere emerged Kanye West appeared and Lay down “Marvin Gaye & Chardonnay” with his protege Press PLAY