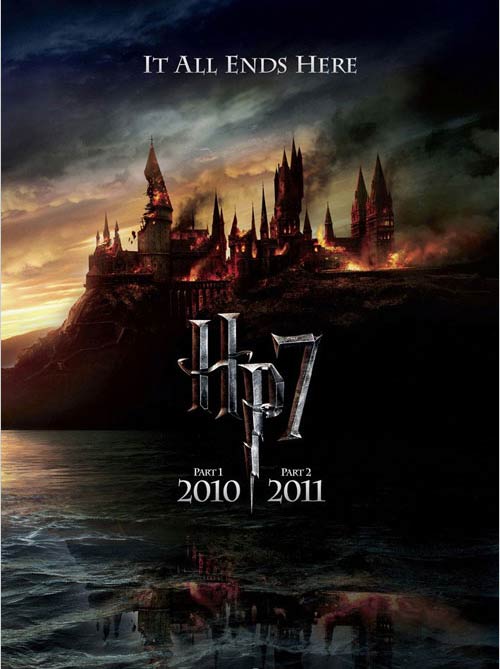 The movie is the final adventure in the Harry Potter film series. In the epic finale, genuinely Harry Potter and The Deathly Hallows Part 2 was a disappointment. The special effects were excellent, Soundtrack inspiring, the costumes and Make up were amazing. However the story line has changed so much that the script didn’t make sense anymore. The film just seemed boring. Unless if you’ve read the books or you’ve seen Harry Potter and the Deathly Hallows Part 1, you won’t understand what is happening. Like my Little brother my expectations were too high and the movie could have been better. Nonetheless Hat Off to the ENTIRE cast  by interpreting JK Rowling Chef d’oeuvre and giving us a visual representations that influenced many people around the Globe.

It all ends here