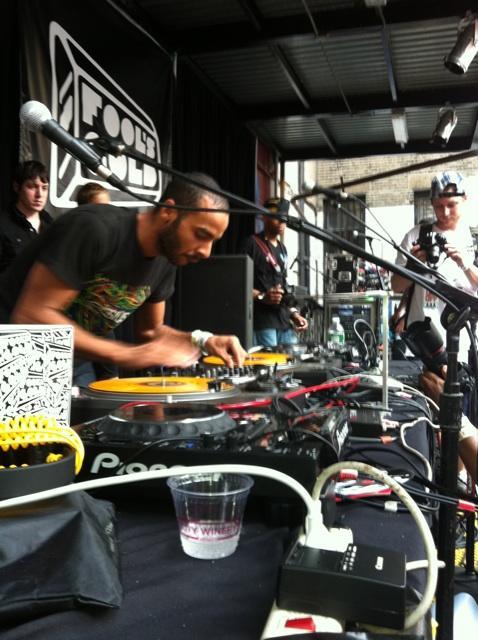 The Cool Cat hip-hop/dance producer DJ Mehdi, who began his career on the underground Parisian hip-hop scene, died on Tuesday (September 13). According to several reports, the DJ/producer (born Mehdi Favéris-Essadi) was fatally injured when the roof of his Paris home collapsed. He was 34 years old
After working his way up to premier producer status, Mehdi linked up with French electro-house DJ/producer Pedro Winter (a.k.a. Busy P), whose label, Ed Banger Records, rose to international prominence with acts like Mr. Oizo, and SebastiAn and Justice. Mehdi’s 2007 single “I Am Somebody,” featuring Chromeo, enjoyed Stateside success, including placement in a commercial for XM Radio.
But Mehdi was equally well-known for his remixes, memorably reworking tracks by Architecture in Helsinki, New Young Pony Club and Miike Snow, among many others.

LOVE to his family, his loved ones and his closest friends. RIP DJ Mehdi

Above is One of his Production, Click on More to listen to extra productions