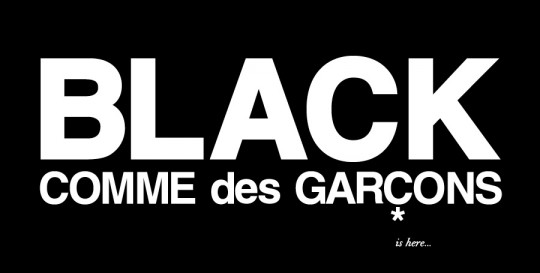 Released in 2009 in an attempt to battle the economic recession and financial crisis, Rei Kawakubo’s newest addition to the Comme des Garcons family, Black Comme des Garcons, hit several popup locations around the world. The newbridge line is a men’s and women’s lower-priced diffusion line transforming our morose financial situation into positivity. Already widely known throughout Hong Kong, Seoul and Japan, the collection slated to battle the current economic crisis is expected to grow as long as the recession exists. Gradually rolling out shops throughout the world. Black is gaining quite the following. The line maintains the Comme des Garcons classic silhouettes while adding an insatiable twist with popular prints including polka-dots, florals, checkerboards and gingham. As of spring 2011, the Black line includes outerwear, shirts, pants and footwear, all synonymous in aesthetic with the main line, yet offering a laidback and casual style and feel. All pieces from the line act as wardrobe staple as opposed to fad pieces. With an ingenious marketing approach and forward-thinking retail strategies, Black is sure to continue its exponential growth in the next few seasons.

Check out the full entry after the Jump 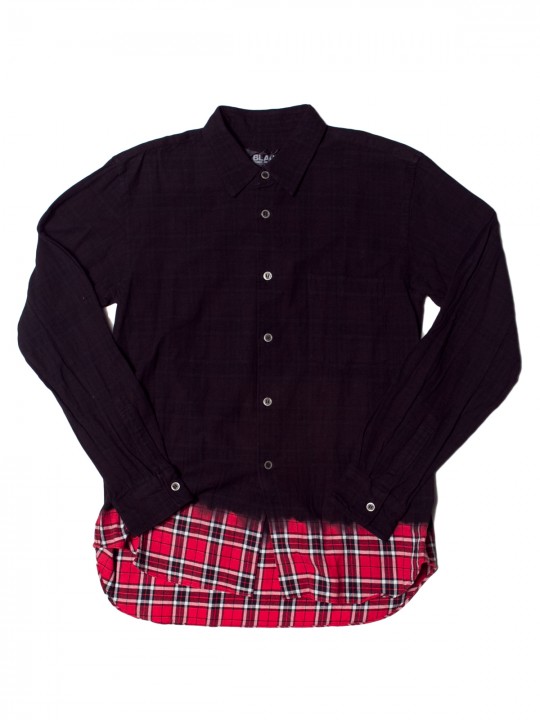 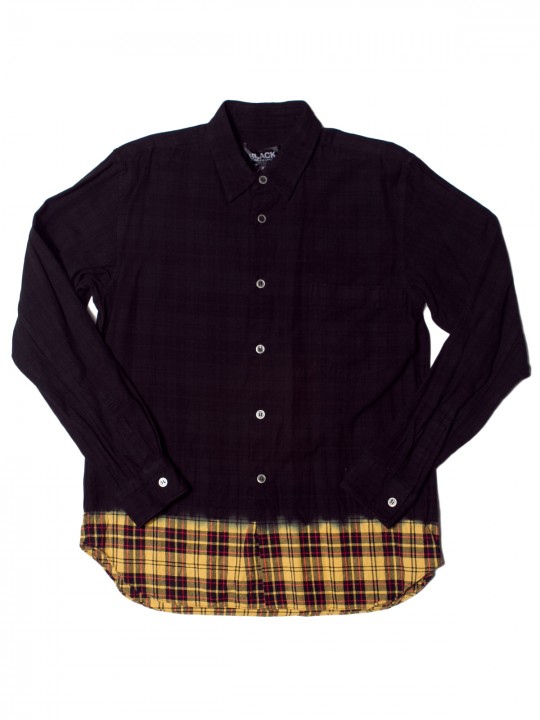 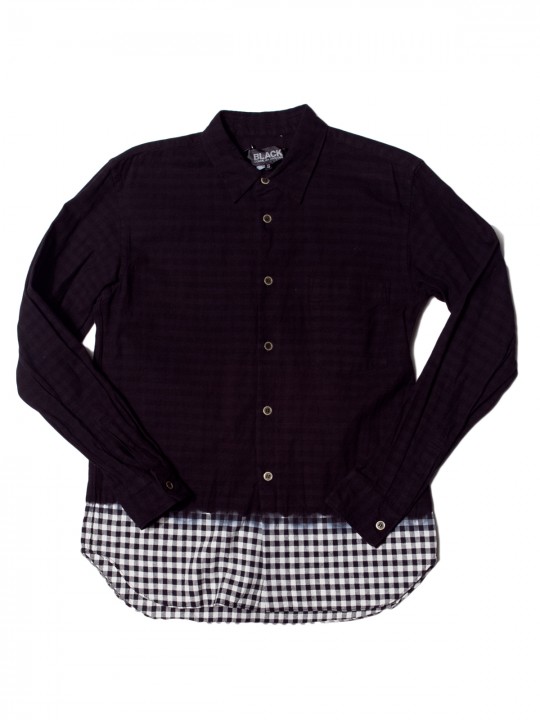