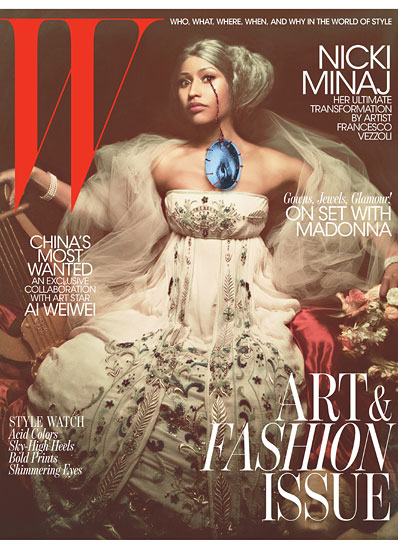 In the space of two years, hip-hop star Nicki Minaj has made the leap from little known Lil Wayne protégée to object of national obsession, via a number-one album, seven singles simultaneously on the Billboard Hot 100—a first for any artist—and a series of scene-­stealing cameos, including an epic verse on the Jay-Z and Kanye West track “Monster.” Along the way, she’s established a zany look (all neon, all the time), introduced countless alter egos, and become the first female rapper since Missy Elliott to be cast not as a sidekick but as a bona fide swaggering leading lady.

Check Out the Full transformation after the Jump 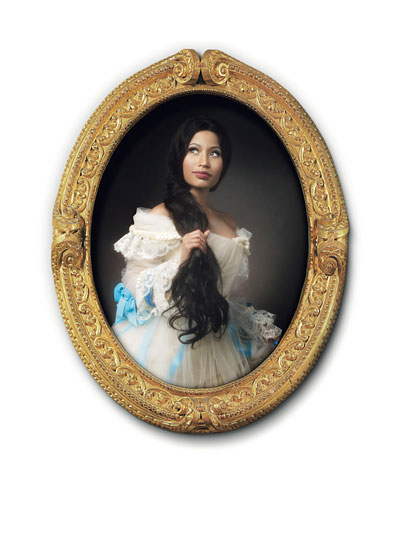 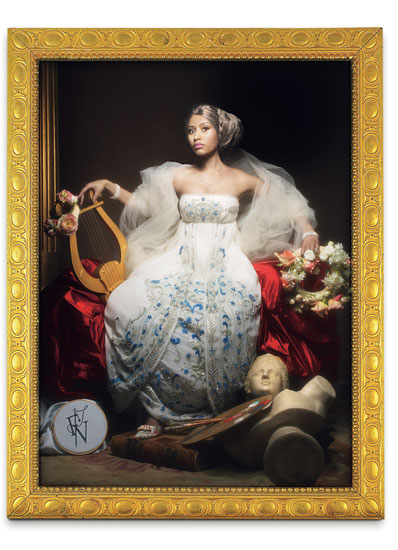 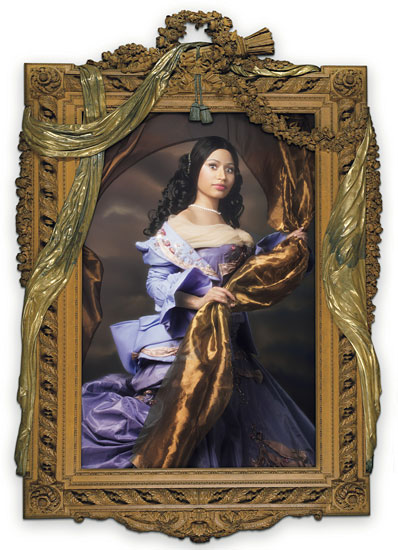 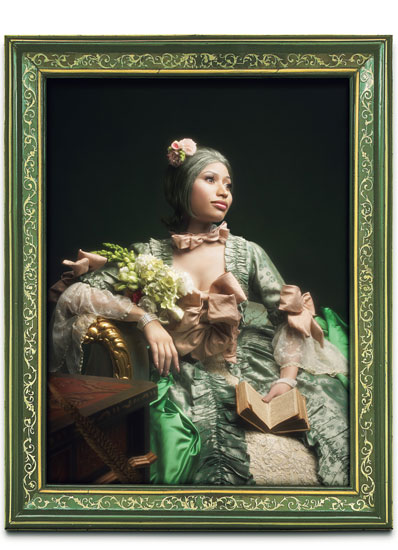