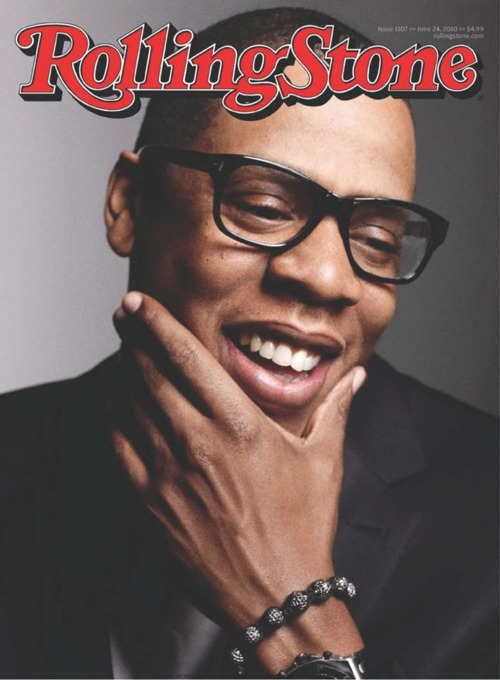 Jay-Z has been hinting about an upcoming solo album, his first since 2009’s The Blueprint 3. Now he says there also may be a second Watch the Throne project from him and Kanye West in 2012. “We – I say ‘we’ because I’m in Throne mode – we’re in a great place creatively,” Jay told MTV News. “You might see a Jay, then Kanye and a Throne album next year . . . We really found our zone.” Before Watch the Throne was released in August, Jay-Z told reporters that he already had two new tracks done for his next solo record, but he’s been quiet about it since. 2012 Already Sound Good

Props to The Rolling Stone